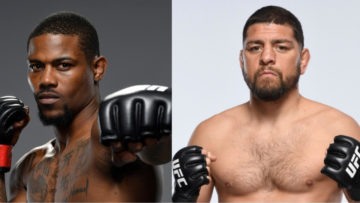 A big welterweight battle is rumored to be on the horizon.  Sonnen’s ‘Scoop’ Or at least, that’s what Chael Sonnen wants us to believe. The former UFC title challenger isn’t exactly known for breaking news, but he may have a good scoop, if it proves to be true.  On Wednesday, Sonnen claimed that Nick Diaz 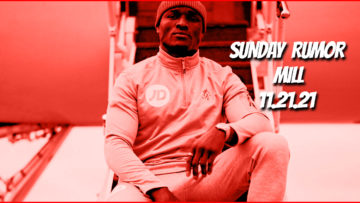 We are back for another round of rumors as we near Thanksgiving.  One rumbling we have heard is when UFC Welterweight Champion Kamaru Usman is planning to return and who might his next opponent be.  Sunday MMA Rumor Mill As always, these are rumors that have been talked about behind closed doors between MMA higher-ups, so take 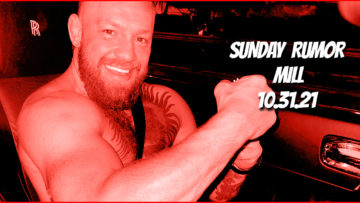 We are back for another round of MMA rumors this Halloween.  There is one rumor in particular that is very eye-catching. Conor McGregor is targeted to make his return next Spring, however from our sources, it’s not Max Holloway, who teased the matchup earlier this week. There is another familiar face that is in mind 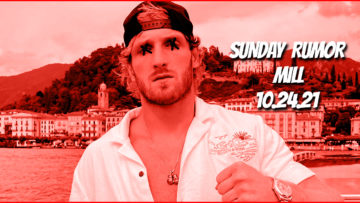 Celebrity MMA And More On The Sunday Rumor Mill

You have already heard of celebrity boxing, now get ready for celebrity MMA! A new genre of mixed martial arts is rumored to be introduced into events in 2022. Along with this new style of MMA coming next year comes the targeted returns of several fighters.  Sunday Morning Rumor Mill As always, these are rumors that have 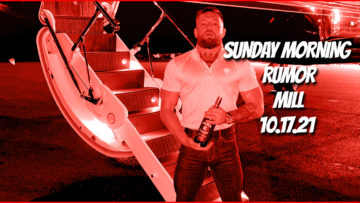 When in Rome, or much rather when Conor McGregor is in Rome, (or anywhere else for that matter) things are bound to get wild. McGregor amassed quite a crowd when visiting Rome, Italy this month. Now there is rumors going around he did it a lot more than draw a giant crowd in the streets 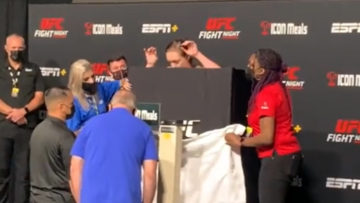 UFC Vegas 38 involved a tough week for many fighters.  It proved to be just that whenever the athletes took to the weight scales. 3 fighters on the card would miss their contracted weight. Among the misses for the debuting Mike Breeden and the retiring Bethe Correia came top bantamweight contender, Aspen Ladd.  There is 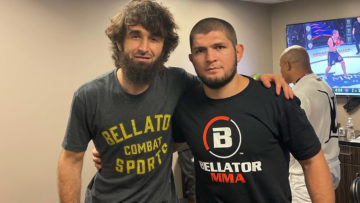 UFC 269 fight week endured a massive amount of breaking news in the MMA world.  From Jon Jones getting arrested to Nick Diaz making his long-awaited return. There was no drought of headlines for the media this time around. Especially, when you have a monster card like UFC 266 which performed to the fullest with 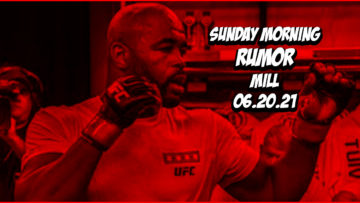 UFC Vegas 29 was one of those cards where fans would be upset if they accidentally fell asleep during the card. Khaos (if you know, you know), big knockouts, and a potential fight of the year candidate in Marlon Vera vs Davey Grant. Like always, the cards with lesser-known names tend to cause high levels 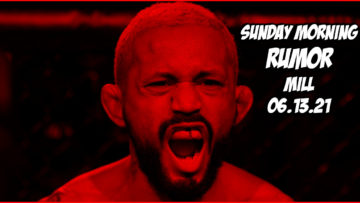 In the words of repeated UFC commercials, UFC 263 was mind-blowing. The night kicked off when Terrance McKinney landed a two-punch combination that cemented a victory in his UFC debut. Shortly after, he nearly experienced his first UFC injury due to celebrating. Leon Edwards established dominance over Nate Diaz, minus a 60-second wobbling scare at 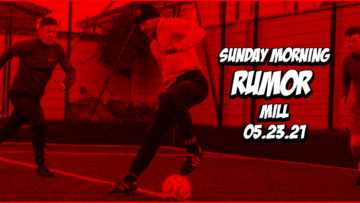 UFC Vegas 27 was money. Suspense filled the card with the highest of highs and lows using an old company cliche. UFC lightweight Paul Felder hung up and gloves and delivered his retirement speech from the broadcast booth. Carla Esparza scored one of the most gentle TKO’s in the sport’s history, and Rob Font proved 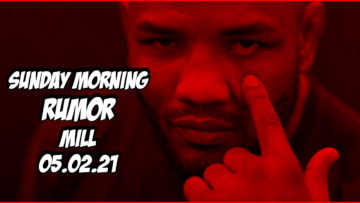 Jiří Procházka is a problem in the light heavyweight division and last night proved it. During UFC Vegas 25, Jiri knocked out Dominick Reyes with an electrifying spinning back elbow. Immediately, Jiri became a contender to the light heavyweight championship, which is his long0time goal. As for the rest of the card? It was full 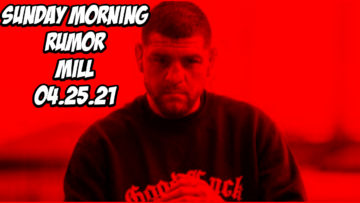 Frequently, UFC fans say that whichever card they are watching at the particular moment is the greatest of all time. Or that a fight on the card is the greatest ever. However, UFC 261 included all of the things that fans would want in a card to earn that title. The return of live fans, 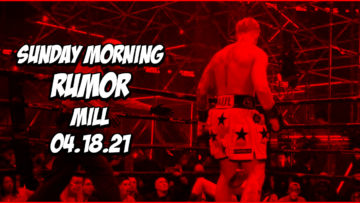 Speculation is beautiful. The entire sporting world could be thinking one thing, all while another is happening behind the scenes. However, some elements of combat sports are nearly inevitable, such as Triller putting on a musical concert anchored by a few boxing matches. While Ben Askren got blasted by Jake Paul, Robert Whittaker was simultaneously 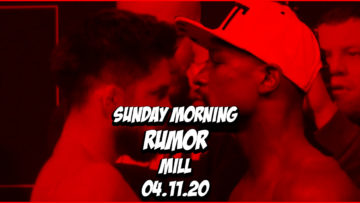 UFC on ABC 2 wasn’t the best show that the organization has put on. The afternoon time slot of the event already had fans in a different vibe than average. Plus, a plethora of fan-favorite fighters loses their matches due to being held down. Kevin Holland was taken down a record 11 times in the 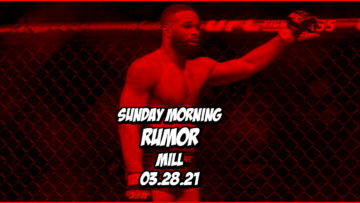 Next for Tyron Woodley, Jones vs Ngannou, & More on the Sunday Morning Rumor Mill

UFC 260 saw Francis Ngannou capture the UFC’s heavyweight title in dominating fashion. Not only did Francis show patience and technique, but he also brought his world-famous power, which he used to KO Miocic during the 2nd round of their rematch title fight. A host of other storylines developed in both the bantamweight and welterweight 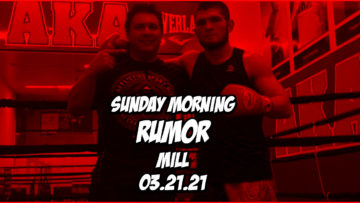 Last night’s card was highly entertaining. From the preliminary portion of the card to the main event, the program took fans through ups and downs. Exciting knockouts were present, as well as controversies in the form of spitting on opponents. As well as the main event fighter, who elected to talk through the pain of