How Many Years Does It Take To Earn A BJJ Black Belt?

It’s no secret that earning a black belt in Brazilian jiu-jitsu takes a serious investment of time, effort, and discipline. BJJ is a martial art with a seemingly endless number of techniques to learn, with sweeps, submissions, guards, and guard passes all taking years to learn and refine.

Unlike many martial arts, jiu-jitsu can’t be mastered in under five years. Adult BJJ students will have to pass through four belt levels (each with four stripes to indicate smaller steps of progression) before reaching the coveted black belt rank. While this may not seem like many belts, consider that each student takes at least a year — and often far longer — to move through each rank. If you want to be able to call yourself a legitimate BJJ black belt one day, you’ll have to stick with it for a long time.

Here’s what you need to know if you want to earn a Brazilian jiu-jitsu black belt:

Why does it take so long to earn a black belt in BJJ? 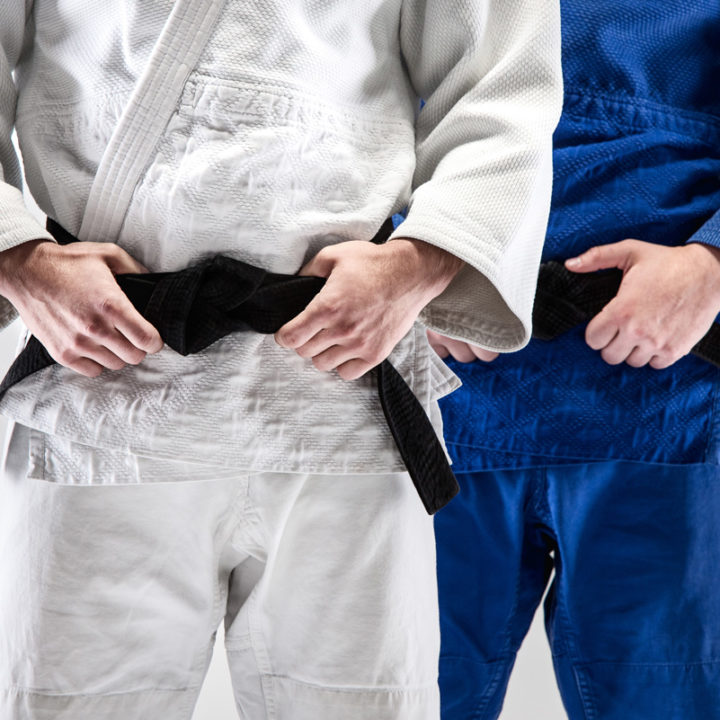 Jiu-jitsu is a complicated and detailed martial art with many different styles. Each instructor has their own idea of how much a student should know before progressing to the next rank, but because jiu-jitsu is so complex, it’s very obvious when a student is promoted too early. Even students who have been training for a whole year are considered “beginners,” and it’s not uncommon for students to train for two years or more before earning their blue belt.

Given that many martial arts like karate and taekwondo can yield a black belt in about five years, it’s understandable that the jiu-jitsu timeline may seem unnecessarily long to those who don’t train. Once you start training, though, it makes sense. There are so many techniques to learn in jiu-jitsu, and the details required to perfect them are hard to understand unless you’ve spent a significant amount of time on the mats.

Many instructors also require their students to develop their skills in both gi (training with a kimono) and no-gi (training without a kimono). Though both of these styles fall under the umbrella of jiu-jitsu, they are vastly different. Many techniques that can be done in the gi (which can be grabbed and used as a tool) can’t be done in no-gi, and vice versa. Getting good at one style of BJJ is hard, but getting good at both is an exceptionally challenging endeavor.

What do you need to know to get a jiu-jitsu black belt?

Brazilian jiu-jitsu doesn’t have a set list of techniques that students need to master in order to earn their black belt. Because of this, individual instructors and academies can decide what they believe makes a jiu-jitsu athlete a legitimate black belt. 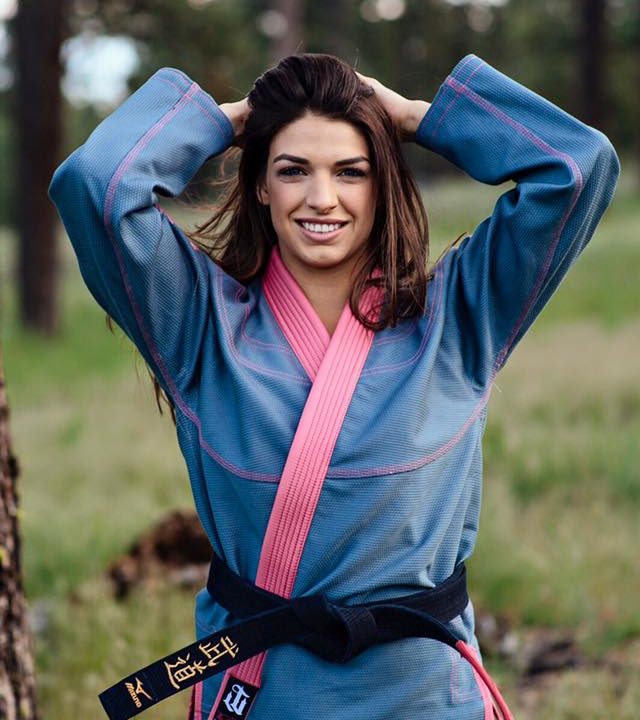 Some coaches have set curriculums that students need to follow to progress to the next belt level, and they test their students on their knowledge before promoting them. Others take a more subjective approach, taking into account a variety of factors instead of following a black-and-white system.

Generally, however, your instructor will promote you based on a combination of a few factors:

BJJ knowledge alone isn’t enough to turn you into a black belt. It will, however, contribute to your progress as you grow as a student and athlete over the years.

How will my jiu-jitsu change when I’m a black belt?

When you’re a white belt, black belts seem all-knowing and invincible. When you reach purple or brown belt, though, you’ll likely find that you’re able to hold your own against many black belts. Obviously, a black belt who’s been training for three decades is going to be better at jiu-jitsu than someone who was only a brown belt last week. Consider, too, that all jiu-jitsu practitioners have different strengths, weaknesses, and body types that make their jiu-jitsu more effective or less effective against certain opponents.

As a general rule, though, by the time you reach black belt, you should expect to be able to:

So how long do you need to train to earn a BJJ black belt?

When you take all of this into consideration, it’s no great surprise that it usually takes a minimum of ten years to earn a black belt in Brazilian jiu-jitsu. Generally, you can expect to spend 1-2 years at white belt, 2-4 years at blue belt, 1.5-4 years at purple belt, and 1-4 years at brown belt, depending on your training frequency and your coach’s expectations. This seems like a very long time when you first start training, but ironically, by the time you get close to your black belt, you may very well feel like you’re not ready to be promoted yet. The more you learn about jiu-jitsu, the more you realize how much you don’t know, especially as you spend more time training with people who are significantly better than you.

Don’t get fixated on that “ten years” benchmark. Many people train for far longer than ten years before they earn their black belt, and some don’t even need the full decade before their coach decides they’re ready to be promoted. Just keep training and pay attention in class, and you’ll get there eventually.

The process of earning a black belt in Brazilian jiu-jitsu is neither short nor easy. Once you fall in love with BJJ, you’ll find that you enjoy the journey more than you long to reach the destination. Ultimately, a black belt is just a piece of fabric that holds your gi together, and while it’s cool to have bragging rights, you’ll probably be happy to let your jiu-jitsu speak for itself by the time you achieve that coveted promotion.