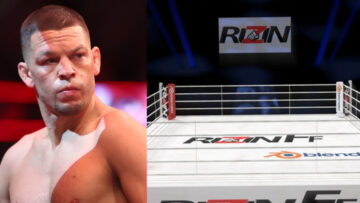 Nate Diaz may have found a new combat sports home in the land of the rising sun.  After 15 years under the UFC banner, Diaz completed his contract with a submission victory over Tony Ferguson at UFC 279 in September. Since then, virtually everyone has been speculating what Diaz would do next. While most people

Scott Coker revealed Khabib Nurmagomedov’s remarkable comment about the recent Bellator vs. Rizin event The Bellator CEO educated “The Eagle” about the roots of combat sports in Japan As advertised, Bellator and Rizin pulled off a spectacular year-end cross-promotional event on New Year’s Eve. Bellator vs. Rizin was a success, to say the least, and 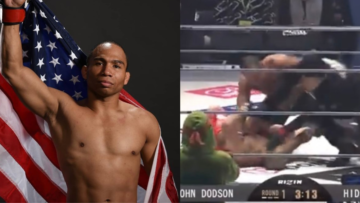 John Dodson made a statement in his RIZIN debut.  ‘The Magician’ started his newest MMA venture with a first-round knockout. Dodson signed a multi-fight deal with RIZIN and made his promotional debut at RIZIN 40. The 38-year-old made his presence felt immediately by walking out in a ninja turtle costume. The English RIZIN Twitter account 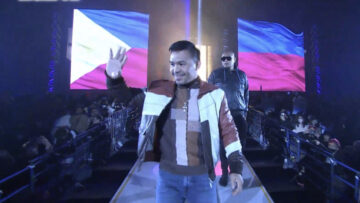 Manny Pacquiao announced during the RIZIN FF 40 broadcast at Saitama Super Arena on Saturday that he had signed with the promotion and expects to compete in 2023. “A few months ago, I was here as a guest and today I have a very exciting announcement tonight,” Pacquiao said during an appearance at the event. 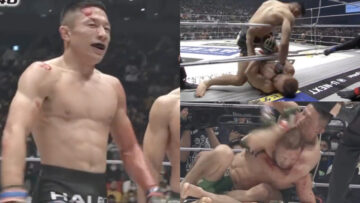 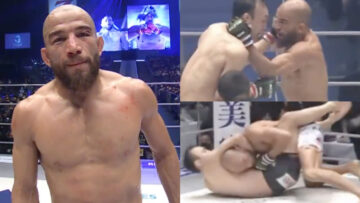 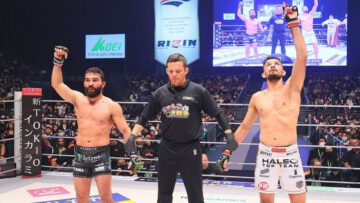 Patricio ‘Pitbull’ Freire edged out Rizin champion Kleber Koike at the Rizin FF vs. Bellator MMA event. To end the year, Bellator MMA and Rizin FF decided to join forces and put on a massive event for the fans. Each promotion sent its best fighters to match up against one another to see who would 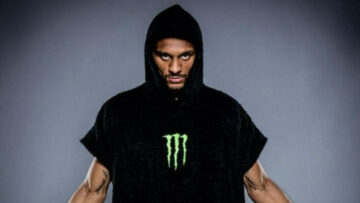 AJ McKee kept the Bellator streak alive with his win over Roberto de Souza at the Rizin FF vs. Bellator event. 2022 was a massive year in the world of MMA. From the UFC to Bellator, to PFL, to all the regional and global organizations fans were treated to amazing fights. As a parting gift 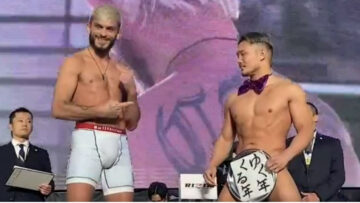 Rizin fighter Nobumitsu Osawa turned some heads during his weigh-in when he showed up in nothing but a bowtie.  One of the biggest events of the year is still to be held. On Dec. 31. Bellator MMA and Rizin FF are joining forces to put on a monstrous event on the last day of the 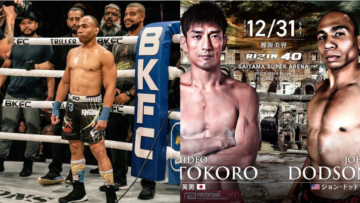 John Dodson has signed a multi-fight deal with RIZIN, and his promotional debut is set for New Year’s Eve. Dodson has found a new MMA home by signing with the Japanese-based promotion RIZIN. ‘The Magician’ will debut against veteran Hideo Tokoro, who is 45 years old and holds a record of 35-31-2. The former UFC 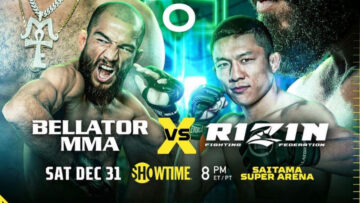 Bellator and Rizin are ending the year with a bang.  5-on-5 On Monday, the two promotions announced a cross-promotional event which will take place on New Year’s Eve. The main card will feature five Bellator fighters going against five Rizin fighters inside the Rizin ring at the Saitama Super Arena in Japan.  View this post 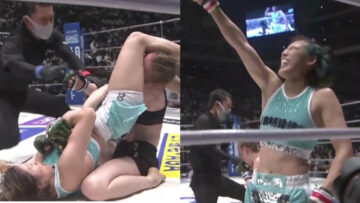 RIZIN fans were treated to a spectacular last-minute submission by Atomweight World Grand Prix semifinalist Seika Izawa. In the co-main event of RIZIN 38, Izawa faced Anastasiya Svetkivska in the semifinal of the World Grand Prix tournament. The two women appeared to be evenly matched in the opening round, but as the second round progressed, 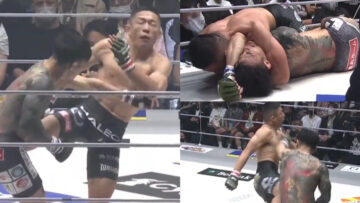 Kyoji Horiguchi snapped his two-fight win streak when he came out on top of his contest with Yuto Hokamura. This past Sunday, former Bellator and Rizin bantamweight champ Horiguchi marked his return to action against Hokamura in the main event of RIZIN 38 at Saitama Super Arena in Saitama, Japan. Coming off two consecutive losses 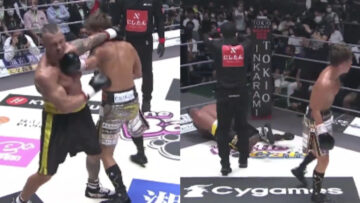 Floyd Mayweather’s bodyguard Ray Sadeghi, also known as Jizzy Mack, suffered a humiliating third-round knockout against Koji ‘Kouzi’ Tanaka as part of the Super RIZIN event this weekend. Mayweather’s night went according to plan with the boxing legend scoring a second-round knockout of Mikuru Asakura with minimal effort. Things did not go quite as well 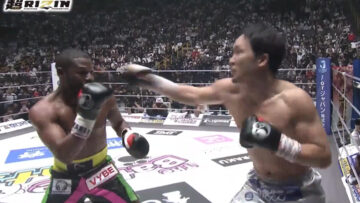