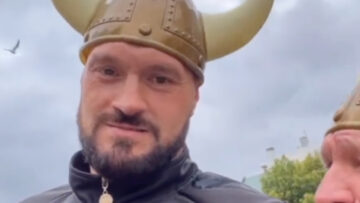 Tyson Fury went on an adventure seeking out Hafthor “Thor” Bjornsson. The WBC heavyweight champion flew out to Iceland along with his father John “on a whim” to seemingly confront the man famous for his role as “The Mountain” in Game of Thrones. However, unbeknownst to the duo, the strongman-turned-boxer was not in Iceland — 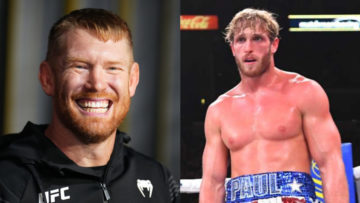 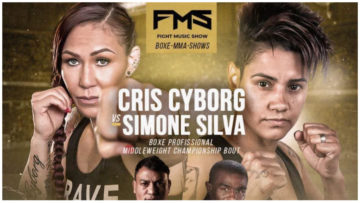 Cris Cyborg‘s dream of boxing will come true. On Wednesday, the women’s MMA legend announced on The MMA Hour that she will be making her professional boxing debut on September 25 in her hometown of Curitiba, Brazil. Cyborg will be facing Simone Silva (17-21). A boxing homecoming Silva has six knockout wins to her name; 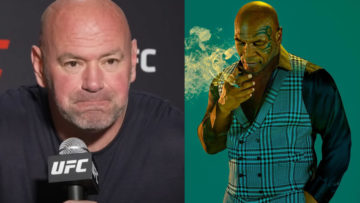 UFC president Dana White won’t put his friendship with Mike Tyson in jeopardy over a deal with Hulu. Dana White Squashes Hulu Deal For Mike Tyson The UFC president was recently interviewed after an episode of Dana White’s Contender Series this week. During the interview, White was asked about a situation involving him, Hulu, and 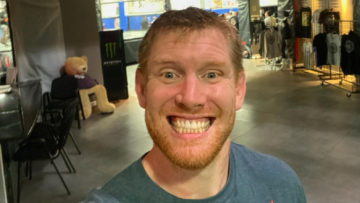 The long-running meme involving Sam Alvey and the UFC is seemingly over. Alvey went winless for the ninth fight in a row following his TKO defeat to Michał Oleksiejczuk this past weekend at UFC Vegas 59. It was also notably the last fight on his UFC deal. However, in recent years and especially recent months, 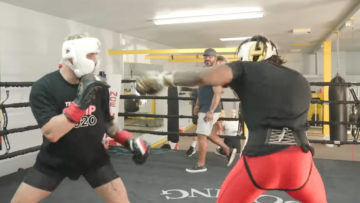 Jake Paul uploaded the uncut version of his sparring with Hasim Rahman Jr. in 2020 “The Problem Child” has yet to find an opponent after KSI turned him down At this point, it’s safe to say that Jake Paul and Hasim Rahman Jr. will no longer take on each other inside the ring. The pair’s 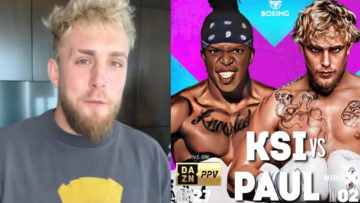 Jake Paul wants to take on KSI on Aug. 27 KSI agrees but wants him and his fellow YouTube star to prep things up properly “The Problem Child” concluded that KSI ducked him With Hasim Rahman Jr. seemingly already out of the picture, Jake Paul has now set his sights on his fellow YouTuber-turned-boxer KSI, 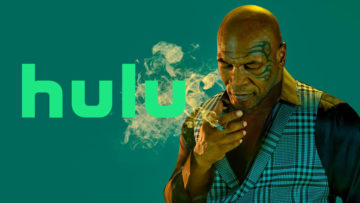 Mike Tyson isn’t a fan of Hulu’s upcoming series about his life. ‘Mike’ is set to come out on Aug. 25 on the streaming service but not everybody will be streaming it, especially after Tyson went vocal about the series. The legendary boxer is not just not content with how his life is being portrayed 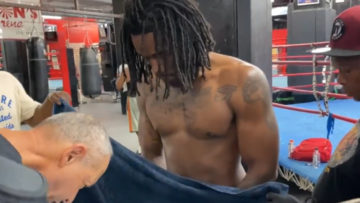 Hasim Rahman Jr. organized a mock weigh-in on the official fight date of his canceled bout with Jake Paul but still missed weight by 1.6 pounds “The Problem Child” made a savage three-word response While fans still buzz about the scrapped Jake Paul vs. Hasim Rahman Jr. boxing match, Rahman Jr., who missed by a 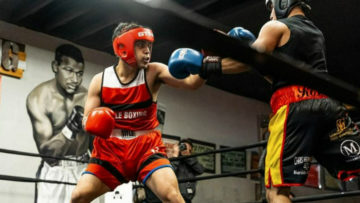 Emmanuel Pacquiao Jr. Moves Past First Loss and Gets His Fourth Amateur Win

Emmanuel Pacquiao Jr. is ready to follow in his dad’s footsteps and is back on track to do so following his first loss.  Many people know Manny Pacquiao. He is one of the greatest boxers to have ever lived. He ended his career with a record of 62-8-2. He won twelve major world titles over 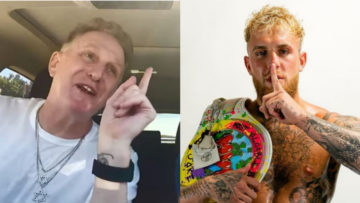 Michael Rapaport calls Jake Paul “fake.” Rapaport says the real reason for the canceled Rahman Jr. fight was poor ticket sales.  Jake Paul is being called out by just about everyone it seems these days and the most recent critic of Paul is actor Michael Rapaport. Rapaport is an outspoken celebrity who often spouts his 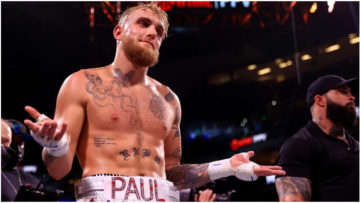 Jake Paul‘s business partner claps back at Dana White‘s claims. Paul vs. Rahman Jr. was supposed to go down this weekend, but unfortunately, the fight was canceled last week due to Rahman Jr. allegedly having weight-cutting issues. Dana White chimes in When the UFC president got wind of the cancellation during a media scrum last 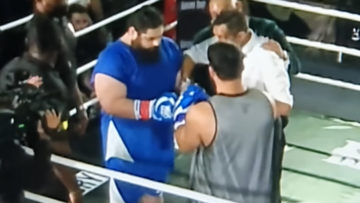 Iranian Hulk lost via TKO in his boxing debut in Dubai against Kazakh Titan The fight only lasted less than one round A bizarre boxing match somehow entertained the fans in attendance at the P7 Arena in the Media One Hotel, Dubai as Sajad Gharibi a.k.a. “The Iranian Hulk” got savagely mauled by Djumanov Almat Bakhytovich, 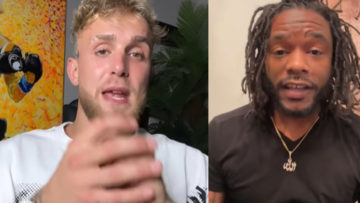 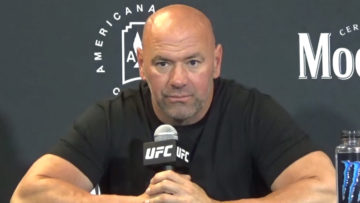 UFC president Dana White commented on the canceled Jake Paul vs. Hasim Rahman Jr. boxing match White  took a shot at Paul’s business partner and ex-UFC chief of finance The 53-year-old offered some unsolicited advice to “The Problem Child” After weeks of hyping his upcoming bout at Madison Square Garden next week, Jake Paul had 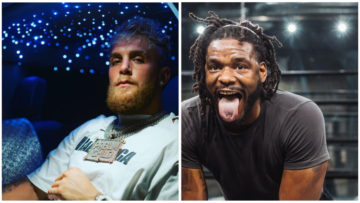