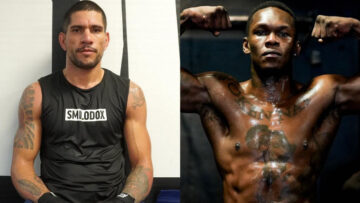 Alex Pereira Says Israel Adesanya Still Haunted By KO Loss: ‘I Know It’s There For Sure’

Alex Pereira is ‘sure’ Israel Adesanya has not moved on from his knockout loss to him. Top-ranked middleweight contender Pereira is set to challenge reigning 185-pound king Adesanya in the headlining bout of UFC 281 this Saturday, Nov. 12 in the promotion’s grand return to the iconic Madison Square Garden in New York after a 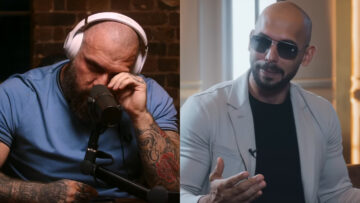 True Geordie Bursts Into Tears in Apology to Andrew Tate: ‘I Don’t Believe That’s What Muslims Actually Do’

Social media sensation True Geordie has issued a heartfelt apology to former kickboxer Andrew Tate for insulting his conversion to Islam. Tate first gained attention as a four-time world kickboxing champion. He quickly amassed a vast following on social media and became the most Googled person on the planet, ahead of the likes of Donald 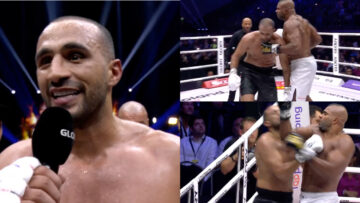 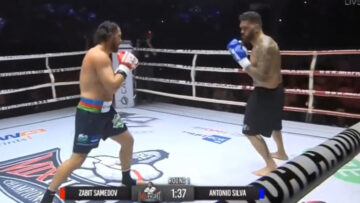 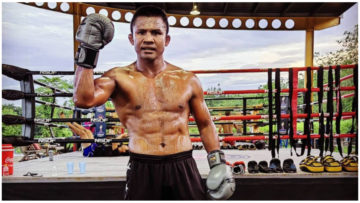 Buakaw Banchamek is set to take on Kota Miura in an exhibition kickboxing match. Former two-time K-1 World MAX champion Buakaw is widely regarded as one of the best Muay Thai fighters ever. Having remained out of competition for nearly three years, Buakaw returned last month in a bout against Dmitry Varats at World Fight 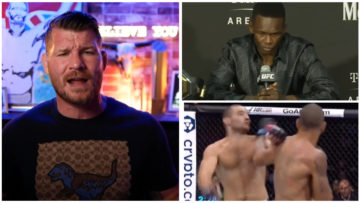 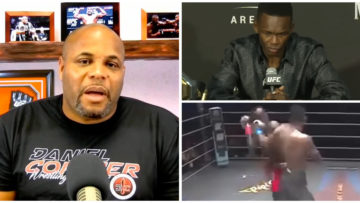 Daniel Cormier believes that Israel Adesanya and Alex Pereira will be a tough fight to predict. Alex Pereira has faced Israel Adesanya on two occasions in kickboxing. Pereira came out on top of both contests, first by unanimous decision, and second by a vicious knockout. Shortly after he joined the UFC and made a successful 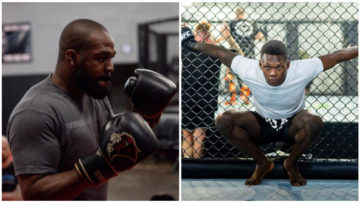 Jon Jones was not a fan of Israel Adesanya calling out Alex Pereira. This past Saturday, Israel Adesanya competed against Jared Cannonier in the headlining bout for UFC 276 at the T-Mobile Arena in Paradise, NV. Cannonier failed to put Adesanya in any real danger as he lost out on the contest on the judges’ 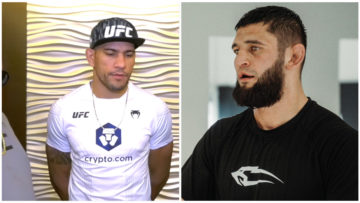 Khamzat Chimaev has called out Alex Pereira for a challenge. This past Saturday, Alex Pereira took on Sean Strickland at the T-Mobile Arena in Paradise, NV. The main card bout was expected to be a top contender contest with many backing Pereira to win despite going in as an unranked athlete on the roster. Khamzat 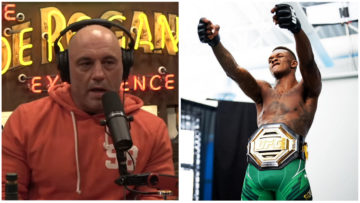 Joe Rogan gives us his breakdown of Israel Adesanya headlining UFC 276. The world-famous podcast host and UFC color commentator is excited to see the current UFC Middleweight champion Israel Adesanya return to action against Jared Cannonier this Saturday at the T-Mobile Arena in Paradise, NV this July 2. Rogan shared his thoughts on the 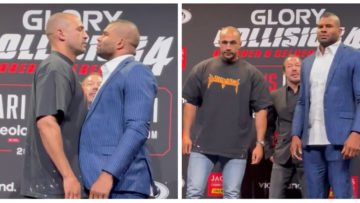 Alistair Overeem squared off against Badr Hari ahead of their upcoming bout. Legendary Morrocan-Dutch kickboxer Badr Hari is set to take on Alistair Overeem at GLORY Collision 4. Coming off three consecutive defeats and a no-contest in his latest outing, Hari will take to the ring against a former adversary of his. UFC veteran Overeem 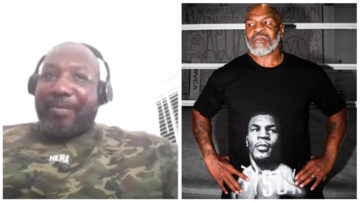 Julius Francis wants to rematch Mike Tyson more than two decades on from the first one. Former British professional boxer Julius Francis found himself in the spotlight recently on social media. A video of him knocking out a troubling punter did rounds on platforms online. The renewed fame sparked talks of a showdown with Mike 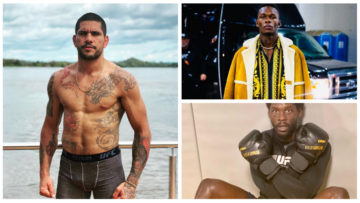 Alex Pereira feels like he’s one win away from challenging the champion. Pereira believes he has a high chance of getting a title shot if he dispatches Sean Strickland in his next outing at UFC 276. Israel Adesanya is set to return to action as the favorite in the headlining match on the same card. 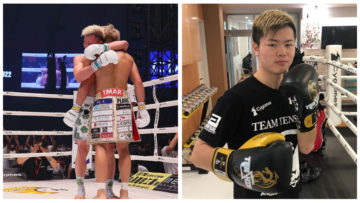 Tenshin Nasukawa retires undefeated from the sport of kickboxing. This past Sunday, Japanese kickboxing sensation Tenshin took on rival Takeru in a megafight billed as the ‘fight of the century.’ He managed to come out on top and retain his unblemished record of 42-0 in what would turn out to be his final fight. Their 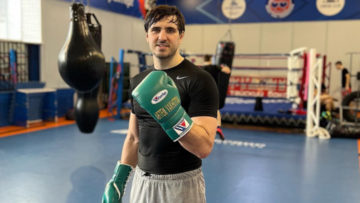 For months now, the Russia-Ukraine war has been affecting combat sports as almost every promotion houses a number of Russian athletes. The impact of the ongoing conflict between the two countries has reached a crescendo when mainstream kickboxing promotion, GLORY decided to terminate all the contracts of Russian fighters under its umbrella. GLORY accepted the 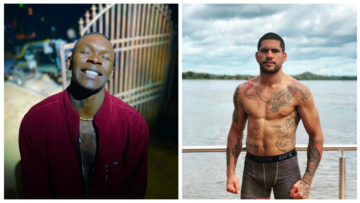 Israel Adesanya head coach, Eugene Bareman, would favor Sean Strickland’s chances at the title over Alex Pereira. Former Glory champion Alex Pereira took the MMA world by storm when he joined the UFC. Despite only two fights under the banner, Pereira has gained notoriety based on his prior accomplishments in kickboxing. Now he looks forward