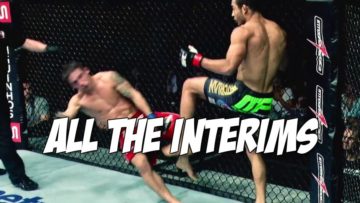 So the UFC is really handing out interim belts like chocolate covered candy treats? From the maybe Jose Aldo is bull shitting us file, the former or current UFC featherweight champion dropped a verbal bombshell late Tuesday night. This quote was so explosive it walks line between rumor, standard fighter BS and mind-blowing revelation. Oh 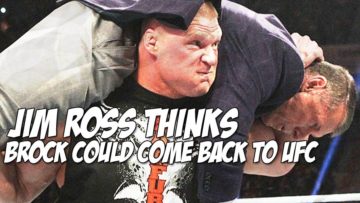 There are only a few ways you can properly celebrate the month formerly known as October, now called Brocktober, since about 2010. Massive party subs from a Brock Lesnar approved sandwich distribution center, handing out Brock Lesnar shaped beef jerky rather than candy on the 31st of Brocktober, and begin speculation that the former UFC

Mother what the hell y’all! There’s rumours afoot. I like the word afoot. It’s such a strange use of the English language, but it’s beautiful nonetheless. That’s another one. Nonetheless, it’s so lazy. Someone just decided one day, I’m done with spaces. Anyways, rumours or rumors as you lot across the pond call them are

Rumors point to Twitch entering the loving embrace of Google

Twitch is the go-to service for streaming videogames for the world, being its own unique little spot on the internet for gamers to have after YouTube became a place where copyright was king and creativity was pushed aside for the pennies-on-the-dollar you get for every few hundred views. So it goes. This weekend the internet 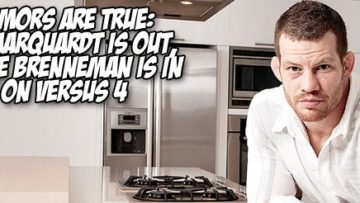 The rumors are true: Nate Marquardt is out, Charlie Brenneman is in at UFC on Versus 4

Minutes ago I received a text message from a very reliable source with the words ‘Nate out, Breadman.’ At a first glance, it appeared to be some fashionista informing me that something called ‘Breadman’ is in for the summer of 2011. ‘Great!’, I thought. I have an unopened loaf of white bread sitting on my 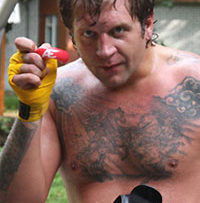