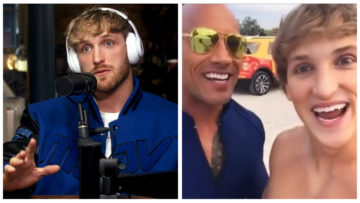 Logan Paul revealed the reason The Rock separated ways with him. Dwayne Johnson, one of the most-followed people on Instagram, collaborated with YouTube sensation Logan Paul on a number of occasions. Paul rose to fame through the now-defunct short-form video hosting service Vine and uploaded about three to four videos with the Hollywood superstar. However, 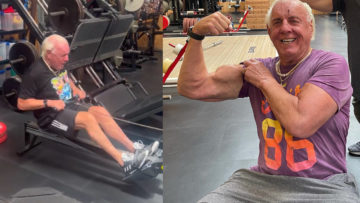 Two-time WWE Hall Of Famer Ric Flair is shocking fans with his intense workout routines, as the 73-year-old prepares for his in-ring return. Ric Flair stylin’ and profilin’ inside the gym Currently, Flair is preparing to make his in-ring return for what will be the final time in late July. Flair will be competing in 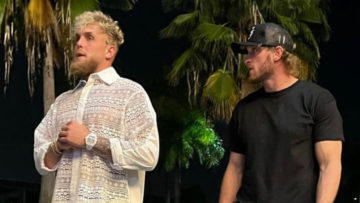 Joe Rogan Praises Logan & Jake Paul: “Him And His Brother Are F*cking Animals”

Joe Rogan talked about Jake and Logan Paul’s accomplishments in combat sports The UFC commentator broke down the difference between the Jake and Logan Some of us may not like it, but the Paul brothers have indeed achieved something in their respective careers. The younger Jake Paul has knocked out a former UFC champion in 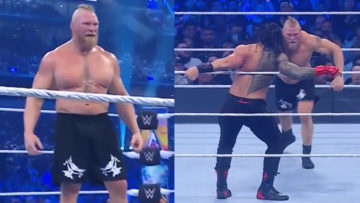 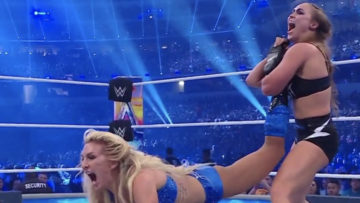 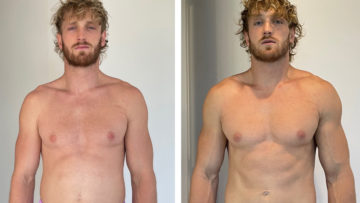 Logan Paul revealed his incredible body transformation before making his WWE debut “The Maverick” has opened up about how he sees himself as part of the WWE Logan Paul finally made his long-awaited WWE debut at Wrestlemania 38. Leading up to his maiden in-ring appearance, Paul boasted his three-day body transformation on social media. “100 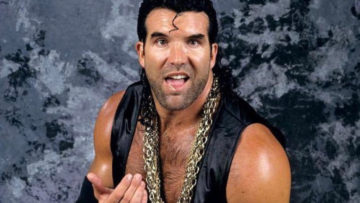 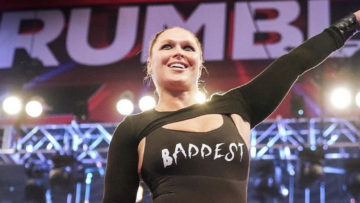 ‘Rowdy’ has finally made her return to the wrestling ring.  Guess Who’s Back Ronda Rousey would surprise a lot of people at WWE’s latest ‘Royal Rumble’ on Saturday night. Not only did the former UFC Champion come back into the ring, she’d also win the whole shebang.  Midway into the pro wrestling match, the return 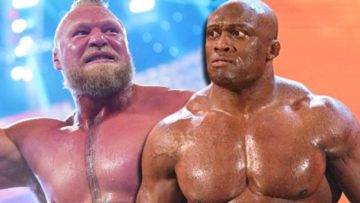 When it comes to mixed martial arts, Bobby Lashley believes he is more skilled than Brock Lesnar. Lashley challenges Lesnar for the latter’s WWE championship at the Royal Rumble event taking place Saturday night in St. Louis, Missouri. It’s a fight that has been years in the making as it will be the first time 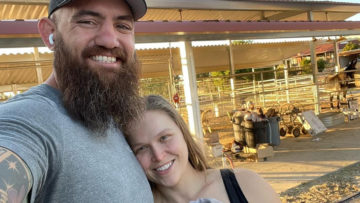 While her exit from mixed martial arts was less than graceful, Ronda Rousey is still a vocal and influential figure in the world. Now she seems to be using her influence to help support women’s rights to breastfeed their children in public. Rousey appeared to never have been happier, than when she and Travis Browne 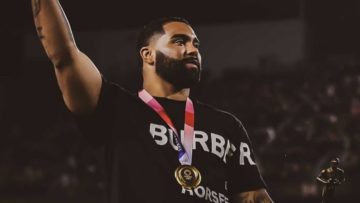 There was some speculation and hope to see Olympic gold medalist wrestler Gable Steveson. It turns out this is not in the foreseeable future, as he has signed an exclusive deal with the WWE. An athlete that already had a huge amount of attention on him, 21-year old Steveson really burst onto the scene after 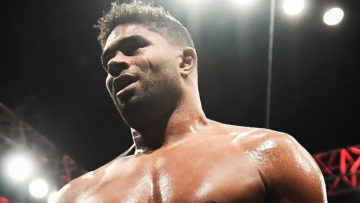 Alistair Overeem is back, not inside the Octagon but the kickboxing ring.  The combat sports legend makes his comeback against Glory Heavyweight Champion Rico Verhoeven on October 23. Overeem would break the news on The MMA Hour with Ariel Helwani.  The upcoming matchup wouldn’t be the only hot topic brought up however.  Diving Into Pro 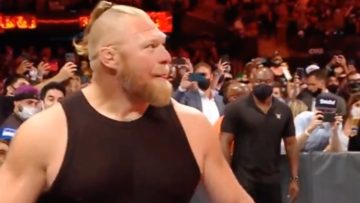 Brock Lesnar is back in the WWE. After Roman Reigns defeated John Cena in the main event of WWE Summerslam last night, Lesnar made a surprise appearance to confront him. The former UFC heavyweight champion was notably sporting a new viking look with a full beard and a long ponytail as fans both in attendance 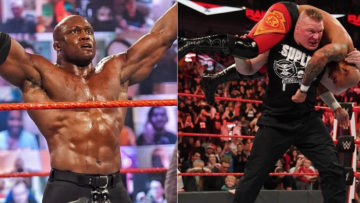 MMA fighter turned professional wrestler Bobby Lashley shoots his shot to someone who has had a similar path in sports. What’s that name you may ask? Brock Lesnar. Two weeks prior the eventual call-out, Lashley would cement himself as one of the best wrestlers in the WWE, with a win over ‘The Miz’. The 44 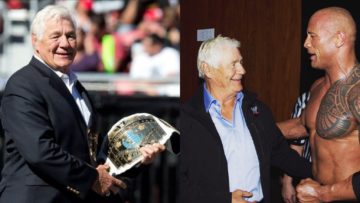 The world of professional wrestling has taken a big hit recently, as legendary performer Pat Patterson has unfortunately passed away. He was 79 years old at the time of his passing. The WWE confirmed the saddening news that Patterson had passed away in a statement on Wednesday. The Canadian-born wrestler had an incredibly profound impact 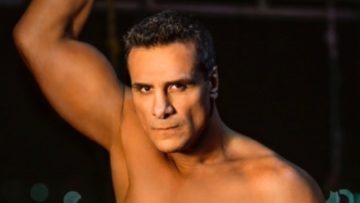 Former pro wrestler and current mixed martial arts fighter, Alberto Del Rio is in some hot water. He is facing five charges related to an incident in May, with his ex-girlfriend. Del Rio made a name for himself in the MMA circuits for his brief stint under the PRIDE banner, where he compete with a