Mike Tyson vs Roy Jones Jr. Will Only Have A Winner If There Is A Stoppage Or Cut 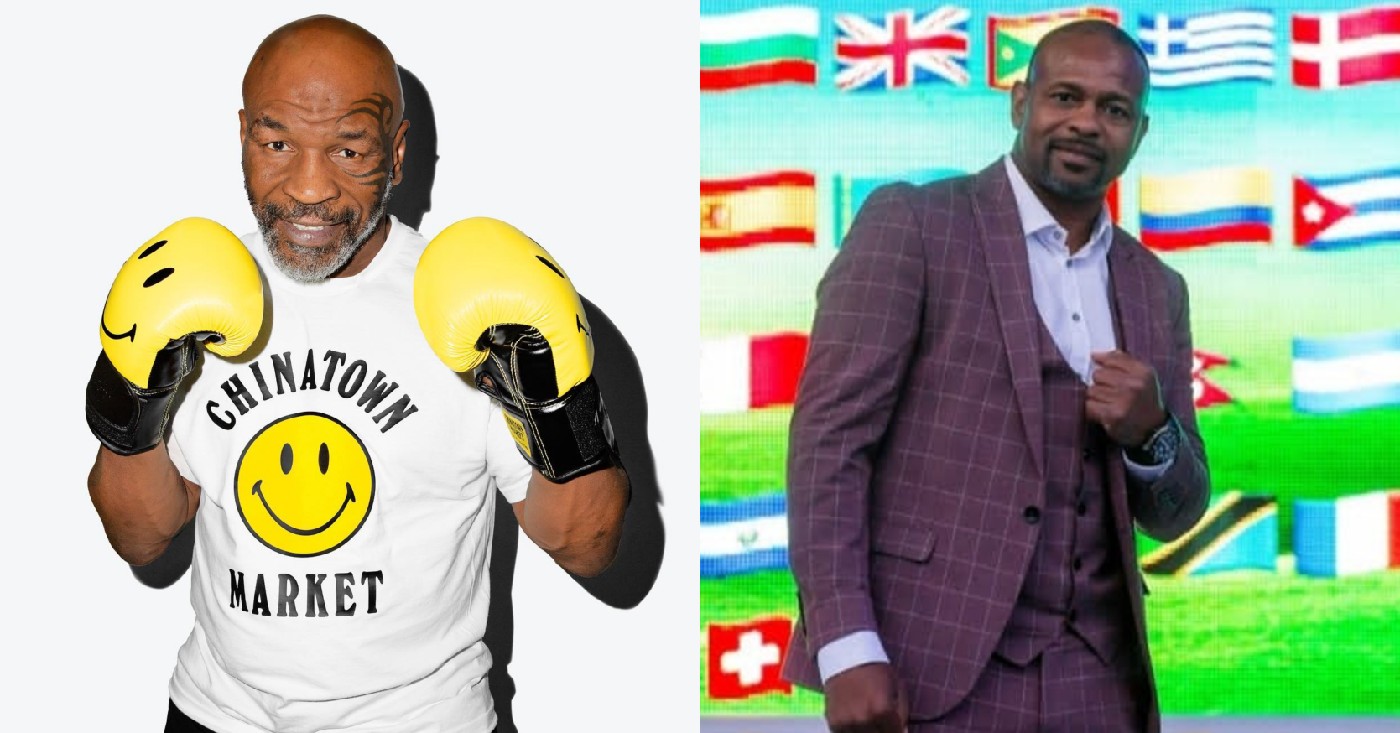 Fans were buzzing when it was revealed that Mike Tyson would be facing Roy Jones Jr. in his return to action. Following this announcement, the parameters of the bout have been revealed, shedding light on some interesting rules.

When 54-year old Mike Tyson said he was making a comeback, some were skeptical at first. Then as more and more training footage was released, it became pretty clear that he was serious about wanting to do this. The only question that remained was who it would be against, and theories ranged from Tyson Fury, to Evander Holyfield, and even Wanderlei Silva in bare knuckle. Eventually though, it would settle on a bout with 51-year old Roy Jones Jr., who was a new opponent for Mike, but one who fought at similar times as he.

With these two being the ages that they are, some were concerned about the ruleset that would be in place during Tyson vs Jones Jr. It was already known that it would be an 8-round exhibition match, and it was not going to be a super aggressive fight. However a recent announcement revealed the extent of the ruleset, and how things will be adjusted to account for this being a true exhibition.

According to reports, the 8 rounds between Tyson and Jones Jr. will be fought in 12oz. gloves, with neither man wearing headgear. Moreover, the contest will be stopped if either man gets cut. However there will be no judges, so the only way for a winner to be declared is if the contest is stopped by cut or officials, or if a fighter is finished or quits. Andy Foster, head of the California State Athletic Commission, who will oversee the fight, made it clear that he just wanted the guys to have fun and make some money.

“Tyson and Jones Jr. won’t be wearing headgear for the fight,” Foster said. “They’ll be lacing up 12-ounce gloves and there won’t be any judges present at the fight to score the action. So, technically there won’t be a winner unless a knockout somehow occurs. Or, either fighter is deemed unfit to continue.

“They can move around and make some money, but I told them ‘if you get cut, it’s over,’”

While this may make some disappointed about the fight, it really makes sense. Nobody wants to see either Mike Tyson or Roy Jones Jr. take a ton of damage for an exhibition fight post-50. Regardless it will be interesting to see how both of them look on September 12th.

Marlon Vera: Aljamain Sterling Should Be Next For Title Shot Over 'One-Round Fighter' Marlon Moraes
Read Next Post →
Click here to cancel reply.