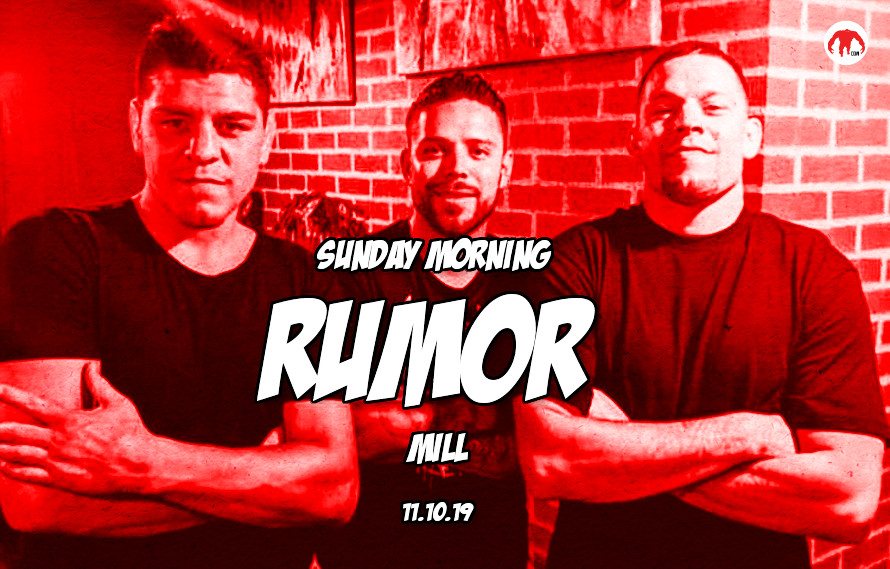 Meanwhile in Russia, MMA Rumors are alive and well.

Is okay to listen to Christmas music yet? Either way the soundtrack for today is your Sunday Morning Rumor Mill.