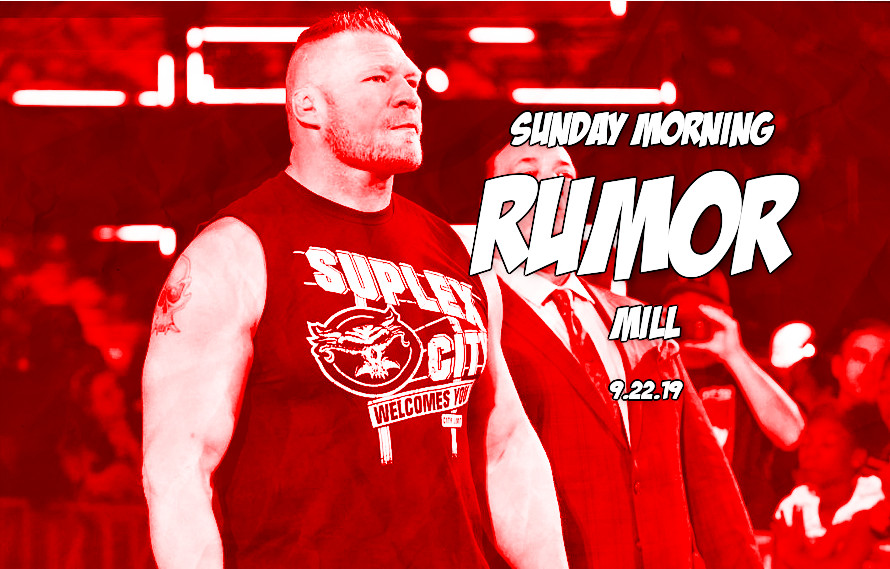 On Saturday UFC hosted a show in Mexico and it was the best of times/worst of times. Also probably the blurst of times. Sometimes these things happen in MMA and the fact that fans revolting more often actually surprises MiddleEasy.

Step yo game up US, Asian, Euro, Canadian and Aussie fans.

Take a snack break and then spend some quality time with your Sunday Morning Rumor Mil.