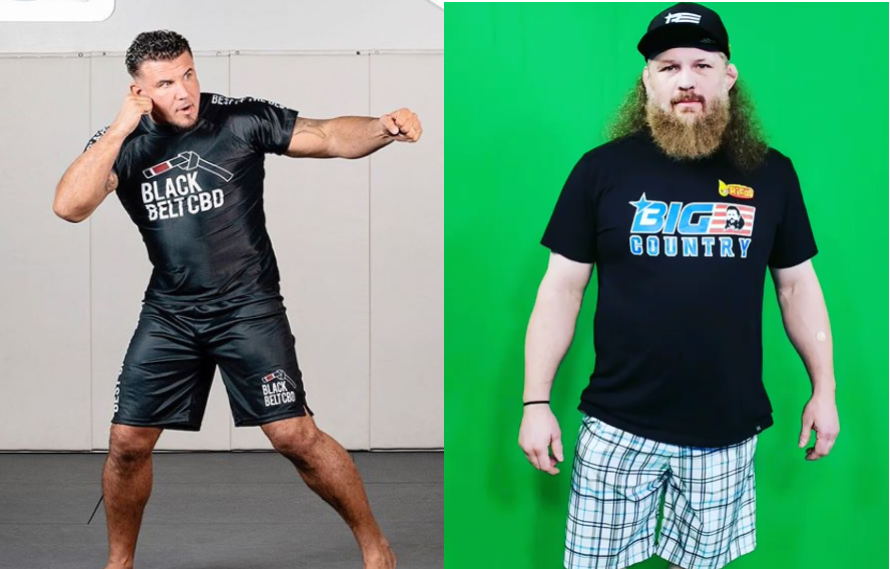 Frank Mir and Roy Nelson once fought each other under the UFC banner. However, now they will be having a rematch in the Bellator cage.

The first time Frank Mir fought Roy Nelson, it was at UFC 130, in 2011. It was the co-main event of the evening, and it would see Mir dominantly walk away as the victor. Moreover, the decision was unanimous, with one judge even scoring the bout 30-26.

Since that fight, both men have had varying careers, which would eventually lead them to fight in Bellator. It is with this company, that the two will rematch nearly a decade later. First reported by MMAJunkie, Mir will face Nelson in the main event of Bellator 231, in October.

The pair of men are having a bit of a career skid, as of late. Mir is on a four-fight losing streak, with two of those bouts being with Bellator. He is most recently coming off of a submission loss via strikes to Javy Ayala, in addition to losing to Fedor Emelianenko in the first round of the Heavyweight Grand Prix. On the other hand, Nelson is on a three-fight losing streak of his own, not having won since his Bellator debut, against the aforementioned Ayala. His most recent loss was at the hands of Mirko Cro Cop.

Bellator 231 takes place on October 25, at the Mohegan Sun Arena in Uncasville, Connecticut. It will be headlined by the rematch between Frank Mir and Roy Nelson. Additionally, this event will take place a day before the finals of the Welterweight Grand Prix, a showdown between Rory Macdonald and Douglas Lima.

Who takes the rematch between these two heavyweights?