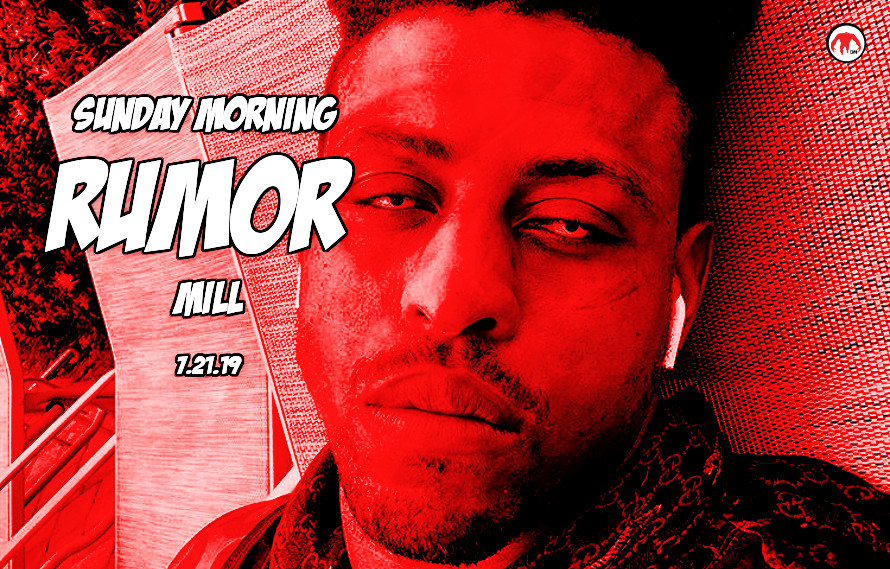 Welp Greg Hardy. That sucks. What doesn’t suck? A fresh batch of MMA Rumors in the Sunday Morning Rumor Mill.

MMA always needs heels and the UFC knows that. Hardy was the de facto main event on Saturday night. Until Hardy suffers three straight losses, he’ll be a fighter the UFC leans into for eyeballs.

Shower off that MMA guilt and enjoy the fruits of your Sunday Morning Rumor Mill.