McGregor vs. Malignaggi, Jones at UFC 235 & more in the Sunday Morning Rumor Mill 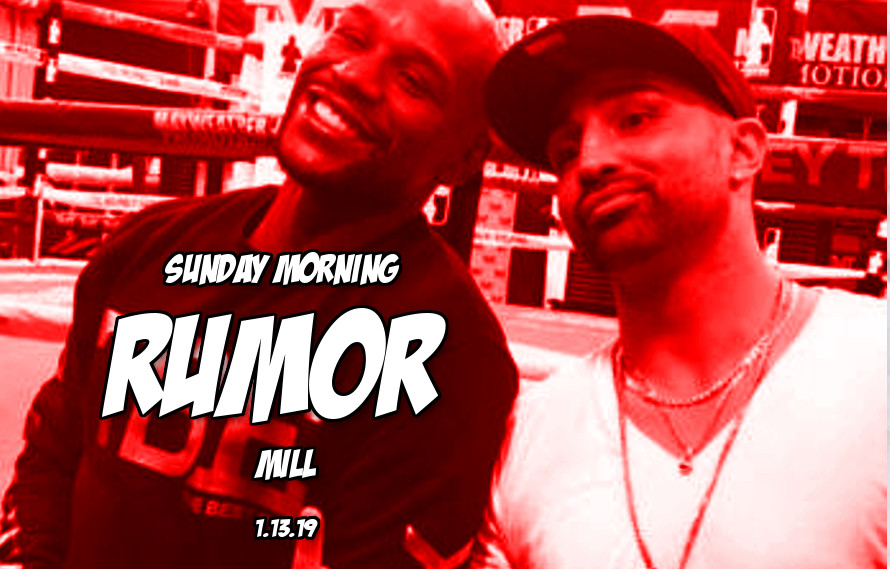 The calm before the storm is still brewing. Another weekend without any major MMA events does not have the Sunday Morning Rumor Mill worried.

MMA’s off-season lasts all of two weeks before the wave of UFC, Bellator, and One Championship cards washes over our bodies. Even in a quite week for the sport, MMA things still happen in every corner of our favorite weekend activity.

2019 has just started but the never-ending-story of your Sunday Morning Rumor Mill is just beginning.