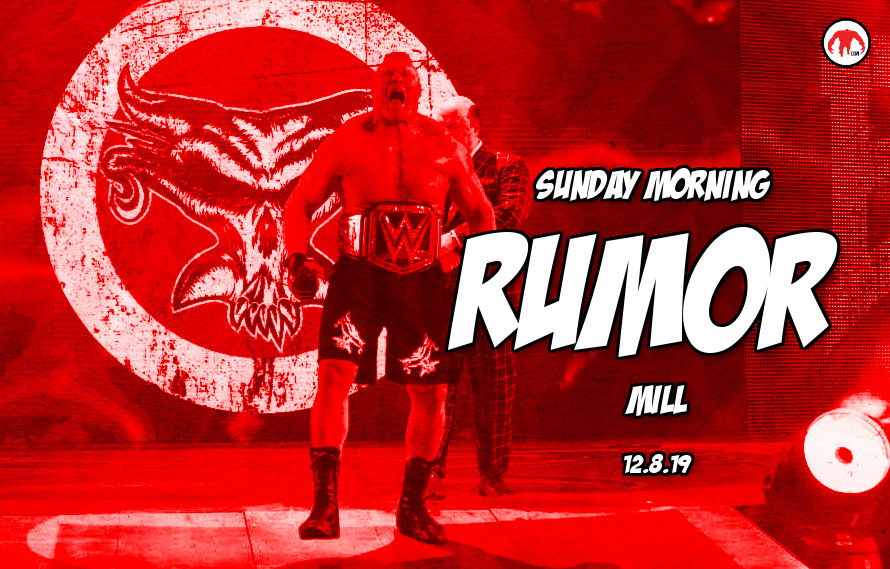 This Holiday season, MMA rumors are the hottest item.

There are only 2019 days left in 2019 and you just know MMA is going to go full MMA at least one more time. Dear Fight Gods, this is MiddleEasy, please give something wild/LOL-worthy over the next three weeks.

As the weather gets colder, the MMA rumors get warmer. Snuggle with your Sunday Morning Rumor Mill, you deserve it.