UFC 247 delivered. From the very first fight, all the way to the main event, the night was filled with action. However, it was also filled with controversies. Nonetheless, now that the event has passed, Jon Jones once again walked away victorious. Although many believe that during his last two outings, maybe he shouldn’t have. That’s another story for a later paragraph, but for now, let us dig into the rumor mill. 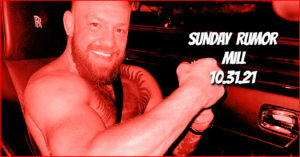 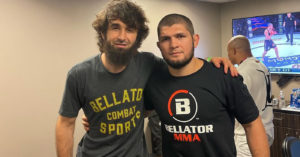 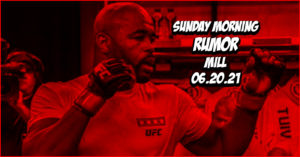 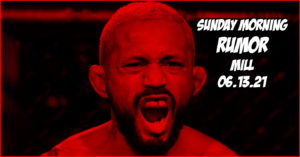 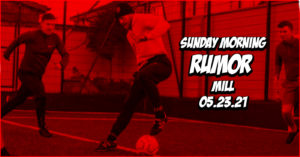 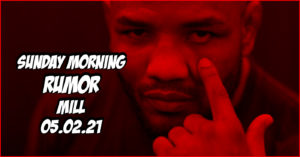