Former UFC welterweight title challenger Rory MacDonald is looking great as he prepares to make his debut in the Professional Fighters League, but he is considering a return to the UFC eventually 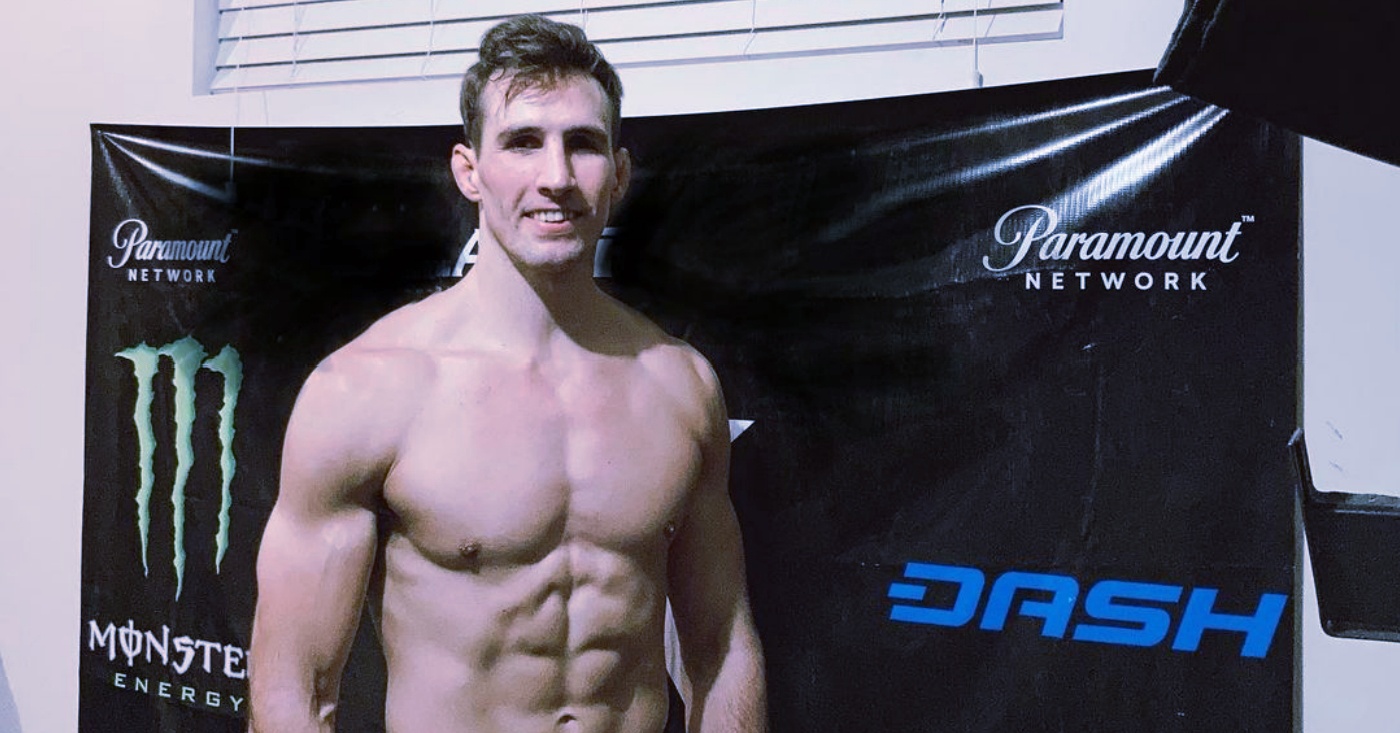 It has been over a year since Rory Macdonald signed with the PFL. While he is still waiting to make his debut there, he is not ruling out a return to the UFC after his stint in this promotion.

In his time in the UFC, Macdonald was touted as the heir to GSP’s throne as Canada’s MMA ambassador. He certainly lived up to the hype by being in some of the greatest fights in the sport’s history, before leaving to sign with Bellator.

He found a mixed bag of results here, winning the promotion’s 170lb title. However after a failed champ-champ attempt and a loss in the welterweight Grand Prix finals, he shocked the masses by announcing he would be moving to the PFL.

The global pandemic delayed Rory Macdonald making his PFL debut in 2020, but he is preparing to compete in the promotion’s 2021 seasonal tournament. He has been looking jacked in training, too (see the above photo for proof).

That being said, the Red King is not ruling out a return to the Octagon. Speaking in a recent Q&A on YouTube, he said that after trying to win $1 million in the PFL for a few years, he may return to the UFC.

“I mean, I plan on doing some of my best fights in PFL in the next couple years when I’m with them, and you never know what’s going to happen after that.”

As for when he will finally step foot in the PFL cage, Macdonald says he has a date set for April. Although the location or his opponent are details that are not yet finalized.

“My upcoming fight is April 29th in, wait, I don’t even know where it is yet, but April 29 I believe. That’ll be will be my first round of the PFL regular season,” he said.

Later in the video, Rory Macdonald says that the potential opponents for him could be either 2019 season champ Ray Cooper III or 2018 champ Magomed Magomedkerimov. Either of those fights would be a tough test for his debut.

Do you think we have seen the last of the Red King inside the UFC Octagon?