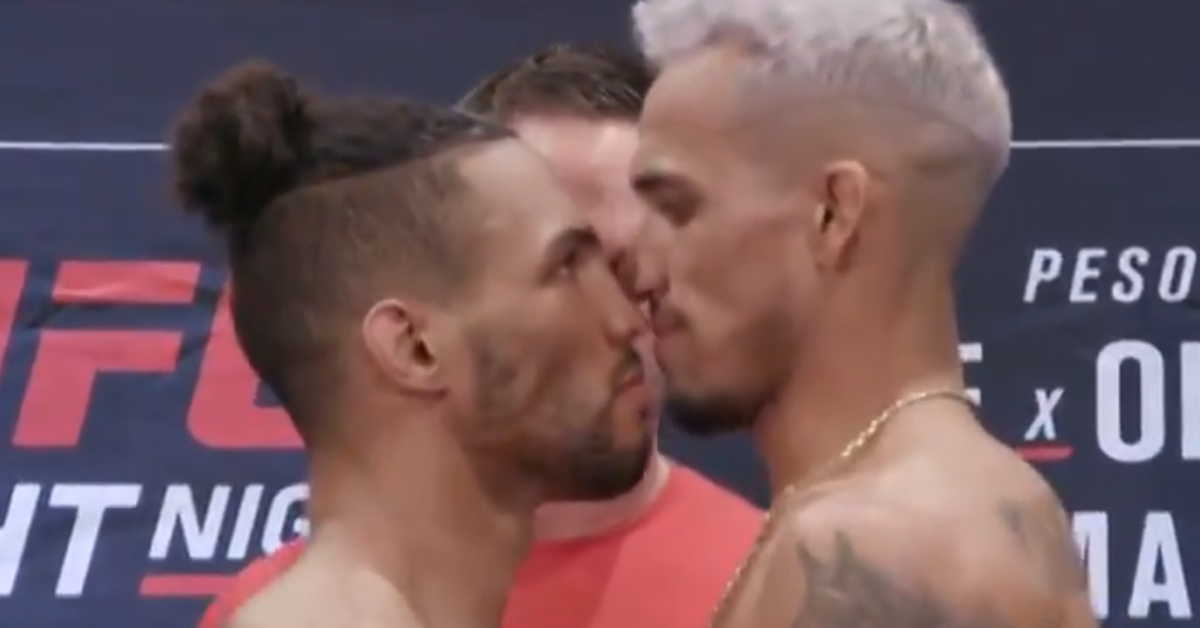 How To Live Stream UFC Fight Night 170 On ESPN+

UFC is returning to business tonight (Sat., Mar. 14, 2020) with UFC Fight Night 170 MMA event with an empty arena as no spectators are allowed due to coronavirus threat. The event will go down from inside Nilson Nelson Gymnasium in Brasilia, Brazil.

In the main headliner, a former UFC lightweight title challenger Kevin Lee will tango with Brazilian contender Charles Oliveira. Meanwhile, in the co-main event, a UFC legend Demian Maia will look for his fourth straight win when he meets Gilbert Burns in a 170-pound showdown.

“The Motown Phenom” last knock-out win was against Gregor Gillespie at UFC 244 and tonights win will give him his first consecutive win since 2017. Charles currently riding on a six-fight winning streak.

Also in the main card includes a fan favorite a light heavyweight Johnny Walker will square off against Nikita Krylov. A former featherweight standout Renato Moicano will make his lightweight debut against Damir Hadzovic as well Jussier Formiga and Brandon Moreno will face off in a flyweight bout.

Preliminary card bouts begin at 3 p.m. ET on ESPN+/ESPN, which is followed by main cards start at 6 p.m. ET, both on ESPN+ and ESPN.