Donald Cerrone vs Diego Sanchez Targeted For May 8th

It seems that Diego Sanchez has an opponent for his final UFC fight, as he and Donald Cerrone have agreed to a welterweight clash in the spring 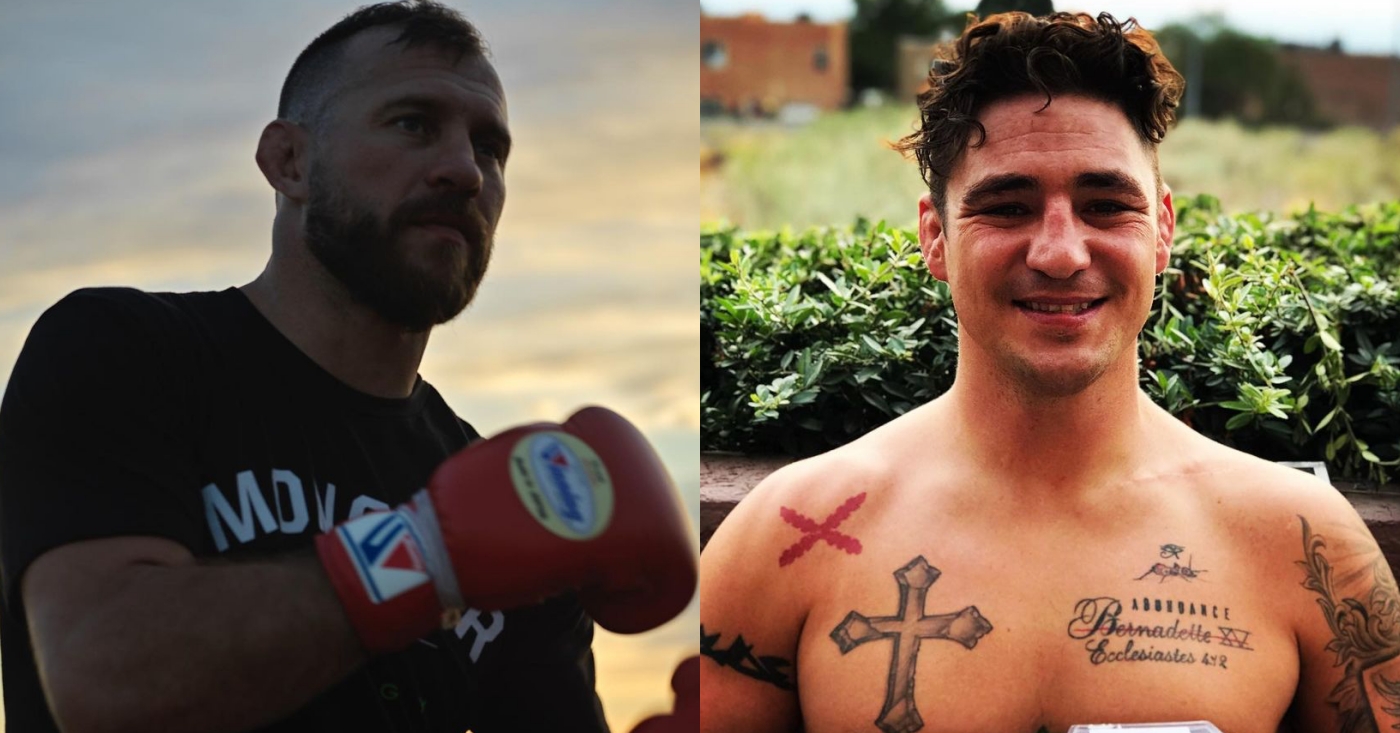 A pair of longtime UFC veterans and fan favorites are looking to lock horns with each other inside the Octagon. Donald Cerrone and Diego Sanchez have reportedly agreed to face each other in May.

Surprisingly enough, Cerrone and Sanchez used to be training partners at Jackson-Winklejohn Gym in Albuquerque, New Mexico. That was before Cowbody started the BMF Ranch, and Diego.. well, he found self-awareness.

While both men are nearing the ends up their career, it is closer to the end for Sanchez. The TUF 1 winner recently explained that his next fight would be his final one, as he looks to end his career on a high note after going 3-2 in his last five.

It would appear that Diego Sanchez has his final UFC opponent. According to reports, he and Donald Cerrone have verbally agreed to face each other in a clash at welterweight, on May 8th.

That being said, it is important to note that while both the men, and their teams have agreed to the fight, it is not official from the UFC. There have not been any contracts signed for this bout to take place.

Although, all things considered this is a fight that seems to make sense for both men. Cowboy is on a five fight skid himself, losing four in a row before his draw with Niko Price was turned into a No Contest when Price tested positive for marijuana.

If this truly is the last time Diego Sanchez will fight, and most people seem to hope that it is, then Donald Cerrone is a fine opponent to go out on. This is a bout that promises to be action packed and tickle the nostalgia bone in all of us.

Who do you see winning this fight?