Niko Price has been suspended by the Nevada State Athletic Commission for marijuana usage leading up to his fight against Donald Cerrone. 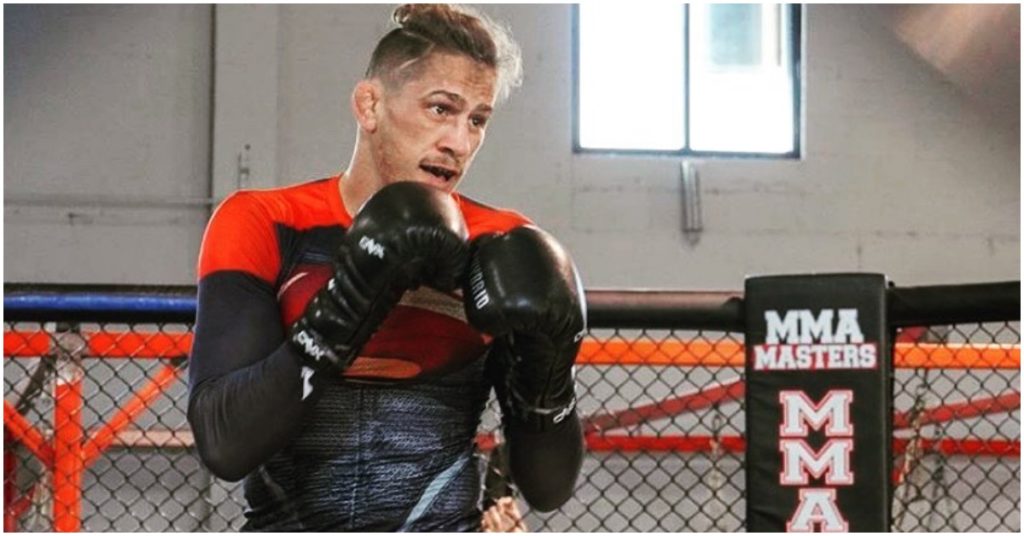 A host of UFC fighters are in hot water and have been suspended for their usage of marijuana. The Nevada State Athletic Commission has now placed Niko Price, Kevin Croom, and Contender Series fighter Jose Flores under suspension according to reports from John Morgan. Which, of course, isn’t rare in the MMA space. For Price, the six-month suspension also comes with an $8,500 fine.

The Nevada commission has suspended UFC’s Niko Price six months and fined him $8,500 for a positive marijuana test. His draw against Donald Cerrone in September will now be a no contest.

As constraints on cannabis continue to decline, its usage is only increasing among mixed martial arts (MMA) fighters. According to a poll conducted by The Athletic that surveyed 170 fighters, nearly half — or 49.5 percent — revealed they use marijuana for rehabilitation or recreational purposes. In addition, 4.6 percent used marijuana in the past but don’t anymore, while 76.5 percent of fighters also revealed they have used cannabidiol (CBD). However, there are still marijuana guidelines that fighters must follow.

The flunked test indicates the second offense for Niko Price. He has been temporarily suspended and is expected to settle the dispute later this month after testing positive for carboxy THC, which, is a prohibited cannabinoid by guidelines.

Price’s suspension is a result of a failed test back on September 19th against Donald Cerrone. Originally scored a majority draw, the ruling of the contest is now scored as overturned.

After the announcement, Price took to social media to address the news. Furthermore vowing to be back in the cage soon with the support of his fans.

Thank you all for the kind words. I’ll be back and ready to throw down right away after this suspension in march/April @ufc @seanshelby #ufc

“Thank you all for the kind words. I’ll be back and ready to throw down right away after this suspension in march/April,” wrote Price.

Fighters are not allowed to use marijuana for any purpose while in competition. As far as the UFC drug test policy goes, fighters are only punished for usage in-competition. However, the UFC does not ban the use of recreational drug usage while is a fighter is out of the competitions.

It’s pretty clear that marijuana has no performance-enhancing advantages when it comes to substantive combat. More than likely, the UFC is heading towards more marijuana acceptance rather than being against it. Especially if they want their fighters competing and they plan on following suit with other top sports organizations around the world.

Brian Ortega Surprises His Father With A Brand New Truck And A Mariachi Band (Video)
Read Next Post →
Click here to cancel reply.