Diego Sanchez Plans To Retire After His Next Fight

A legend of the sport will likely retire this year, and that's probably for the better. 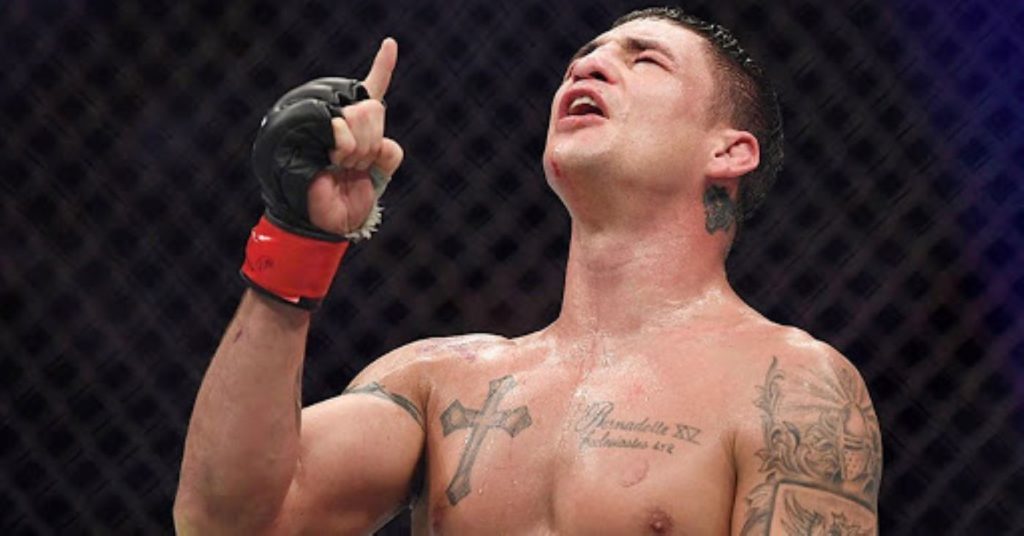 Diego Sanchez just posted a message on Twitter hinting at retirement. The former TUF winner mentioned that his “heart path” had changed and announced that his next fight would be his last.

Retirements in combat sports are almost always sad, and not just because they signify the end of the career of fighters who delivered some iconic moments. Fighters rarely get to go out on top physically or financially. In some cases, you can clearly see the way some of them are affected by brain trauma after years of fighting. Diego Sanchez is none of them. At 39 years old, Sanchez has finally come to terms with his status in the UFC and seems to want more out of life. Sanchez is coming off of multiple lackluster performances and faces younger and hungrier fighters every time.

Many fans and fellow fighters have publicly advised him to retire considering his history of taking a lot of damage but with no success. But it seems Sanchez is finally ready to start a new chapter in his life and say goodbye to the Octagon. He recently announced on Twitter that his next fight would probably be his last.

It’s my last fight my heart path has changed, it’s time to heal not hurt! One more Nightmare to give! It is honestly in @danawhite hands who I fight, I have no choice in it nor do the match makers #endofanera

“It’s my last fight my heart path has changed, it’s time to heal not hurt! One more Nightmare to give! It is honestly in @danawhitehands who I fight, I have no choice in it nor do the match makers #endofanera”

If this is the end, we would be remiss if we didn’t acknowledge Diego Sanchez’s greatness throughout the years. With a 30-13 record including 19 wins in the UFC, he is one of the winningest fighters in the history of the company. He fought for the lightweight title against the great BJ. Penn and won the first-ever edition of The Ultimate Fighter. He will be remembered for his wars inside of the octagon and his antics outside of it.

Whoever he faces next and however it ends I think we can all agree that this is the right thing to do and probably should have been done a long time ago. This next fight will certainly be a mix of emotion between the happiness from seeing him finally move on and the sadness of watching a legend of the sport leave the UFC.