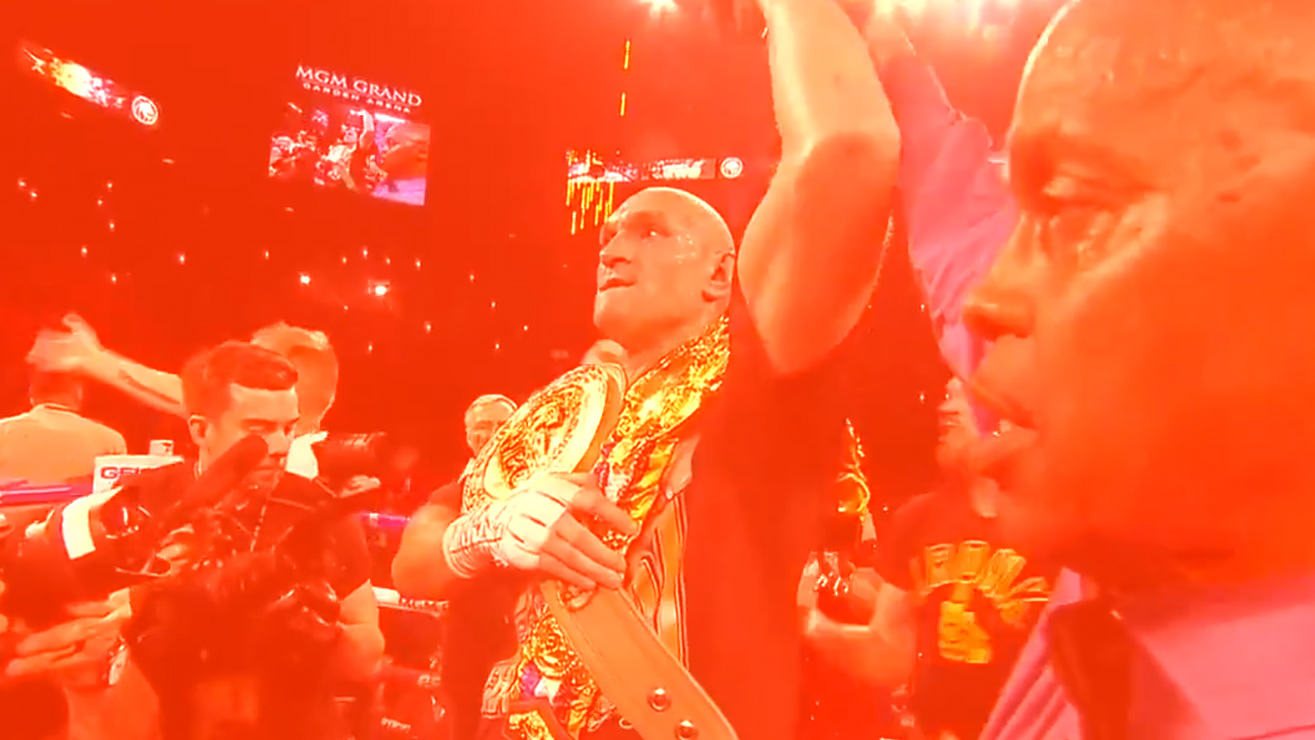 Both UFC Auckland and Wilder vs Fury 2 delivered as far as entertainment and high-level fighting goes. Dan Hooker put on for his country with a quality win over Paul Felder. And, Tyson Fury TKO’d Deontay Wilder to become the WBC Heavyweight champion. While the entire day was chock-full of combat excellence, the rumor mill never sleeps.