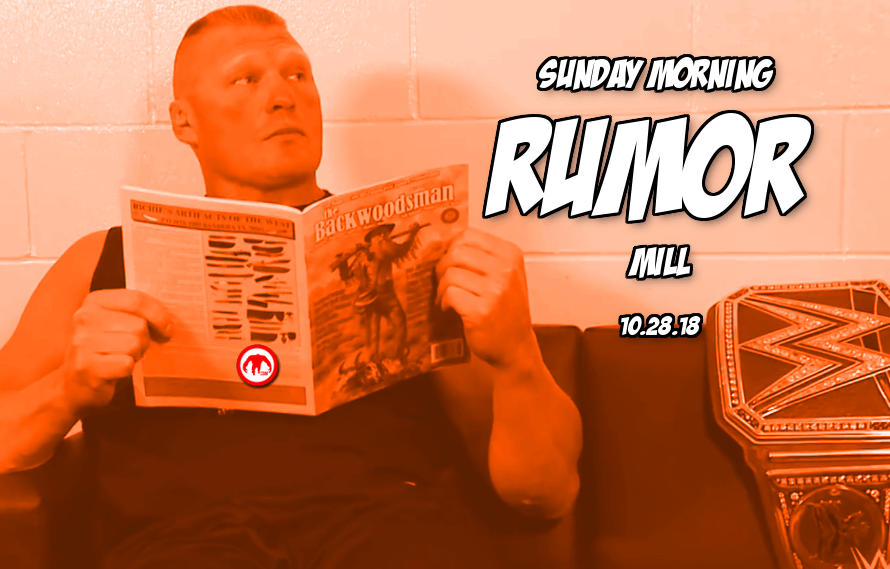 Times are changing and we think MMA is ready. In a world with MMA trades, the Sunday Morning Rumor Mill is ready.

Either the first quote, unquote MMA trade ever was a huge deal or it wasn’t. Did Mighty Mouse wear out his welcome? Was Ben Askren retired anyway?

MMA is weird and its going to strange places. This is all perfect and what the sport was meant to be.

Brock-tober is almost over but don’t fret, the Sunday Morning Rumor Mill is here to stuff your stocking with Jimmy John’s, Jack Links and Coors beer cans.