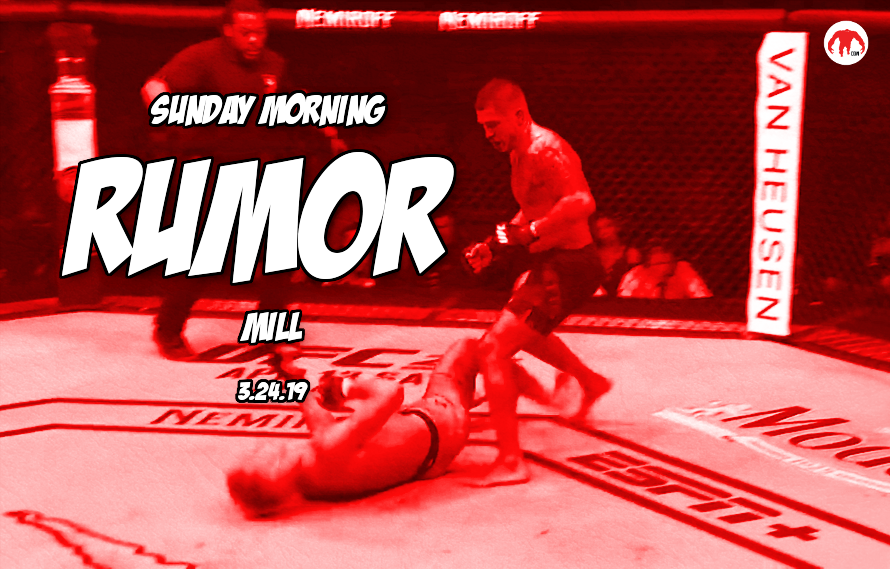 Showtime strikes are a thing again and so are MMA Rumors. In the battle for UFC’s ninja belt, Anthony Pettis may be back to his WEC form.

WEC Anthony Pettis may be a long lost MMA Mythological figure we never knew. In MMA you can never be too sure what is really real.

Before another round of spring cleaning, take time to reflect and remember how much the Sunday Morning Rumor Mill truly means to you.

Daniel Cormier To Brock Lesnar: "Hurry Up To The UFC So I Can Beat You Here.”
Read Next Post →
Click here to cancel reply.