DC Rejected by WWE, Lesnar vs Jones Heats Up, & More on the Sunday Morning Rumor Mill

Brian Ortega walked into Fight Island and took out the Korean Zombie. Usually, TKZ walks down his opponents. But, tonight was the opposite as Ortega looked his best, even after a 2 year lay off. Jessica Andrade also walked out of Fight Island victorious, as her body shots ripped into the “Blonde Fighter” slaying the giant.

Fight Island was jam-packed with action, just like the rumor mill this week. 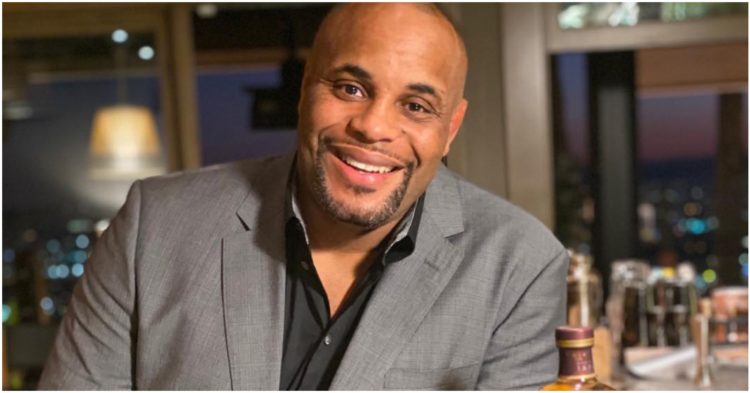