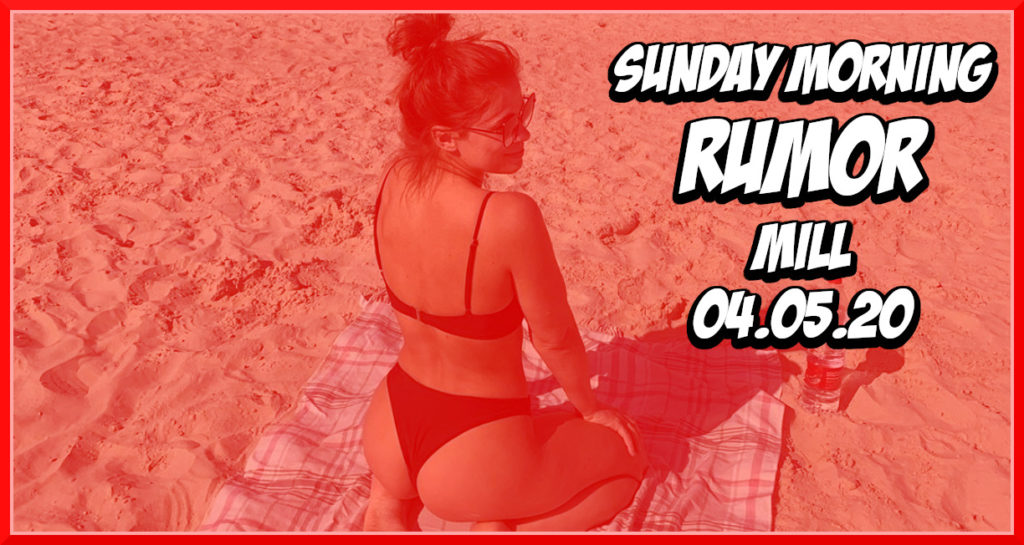 Okay, we’ll be honest, there isn’t much of anything going on in the sports world. Even major television networks such as ESPN are running out of ideas. They’ve shown people playing marbles, eSports, and are currently rumored to air NBA players playing H-O-R-S-E with each other. With that being said, a global virus doesn’t stop people “in the know” from leaking out information. We already know you’re inside with nothing to do, so after you binge “Tiger King,” take a bite out of these rumors from the rumor mill.