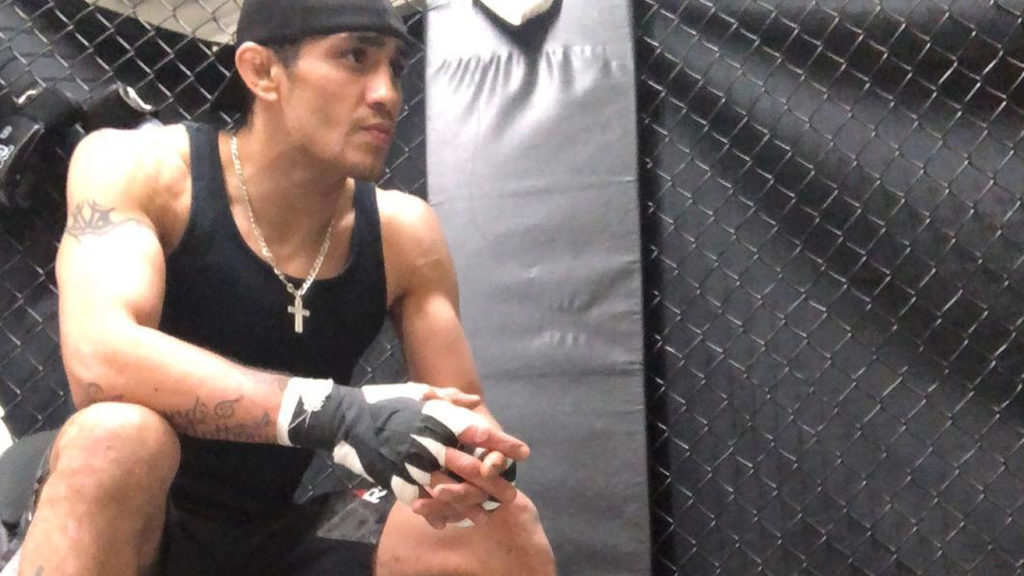 After busting his knee and sat on sidelines for almost a year former interim lightweight champion Tony Ferguson returned at UFC 229 where he defeated Anthony Pettis in a thrilling brawl last October.

Since then he hasn’t fought, but there was a report that Ferguson passed on the chance to meet Max Holloway at UFC 226 for a 155-interim lightweight bout.

Ferguson has been dealing with personal issues after his wife filed a restraining order filed against him for alleged domestic abuse back in March. However, things got resolved since last month as his wife didn’t pursue the case. ‘El Cucuy’ later claimed he’s cleared to return to the Octagon however UFC head honcho Dana White disagrees.

But now it seems things are getting together for Ferguson as he landed in Las Vegas to have a meeting with UFC brass about his UFC return.

ESPN’s Ariel Helwani also confirms that Ferguson is in Vegas.

“Tony Ferguson, along with his new management team, are meeting with UFC brass today in Las Vegas to discuss his future, sources say.”

Tony Ferguson, along with his new management team, are meeting with UFC brass today in Las Vegas to discuss his future, sources say.

Ferguson (24-3) is currently riding on 11 fight winning streak. If his meeting with UFC went well presumably, he’d return later this year to meet the winner of Khabib Nurmagomedov vs. Dustin Poirier who are expected to clash at UFC 242 this September in Abu Dhabi in a title unification bout.