Ronaldo Souza Vs David Branch In Works For UFC 230 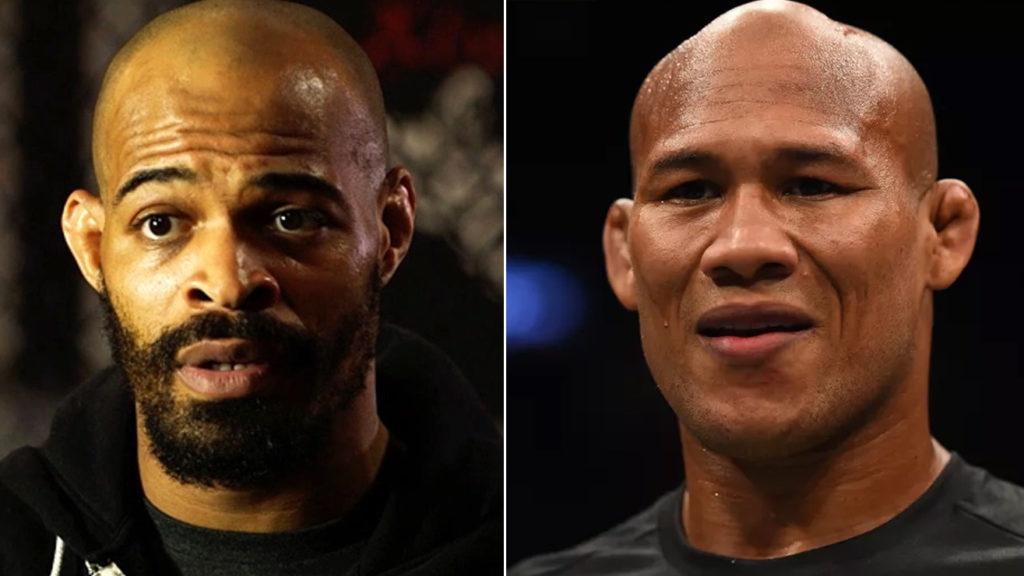 Ronaldo Souza Vs David Branch Might Happen On November 3 In Madison Square Garden!

There are many amazing fighters in UFC Middleweight division. Ronaldo Souza Vs David Branch might be the tremendous collision of two submission specialist and a real piece of cake for any fans who enjoy the amazing ground game and various submission attempts.

ESPN confirmed the news on Thursday night, but UFC officials haven’t confirmed the story yet. UFC wanted this fight as a headline in Sao Paulo, Brazil, in September, but it could be held in Madison Square Garden, New York, on November 3.

Ronaldo Souza had a tremendous last two matches. He was closely defeated to Kelvin Gastelum via split decision at UFC 224 due to very difficult weight cut process, and he earned a surprising head kick KO victory versus Derek Brunson at UFC On Fox 27!

David Branch earned a victory over Thiago Santos at UFC Fight Night 128. The former WSOF Middleweight champion has the score of 2-1 since he returned at UFC 211, where he defeated Krzystof Jotko.

There were no rumors about other fights at UFC 230. Don’t forget Ronaldo Souza knows to surprise opponents with good strikes, while David Branch mostly tries to dominate on the ground. What do you think, who could win this showdown of two ground legends?

Here’s a pic of War Machine and his new girlfriend turned fiancee?
Read Next Post →
Click here to cancel reply.