Paige VanZant Fires Back At Dana White Over Free Agency Comments: ‘I Thought We Were Closer Friends Than That’ 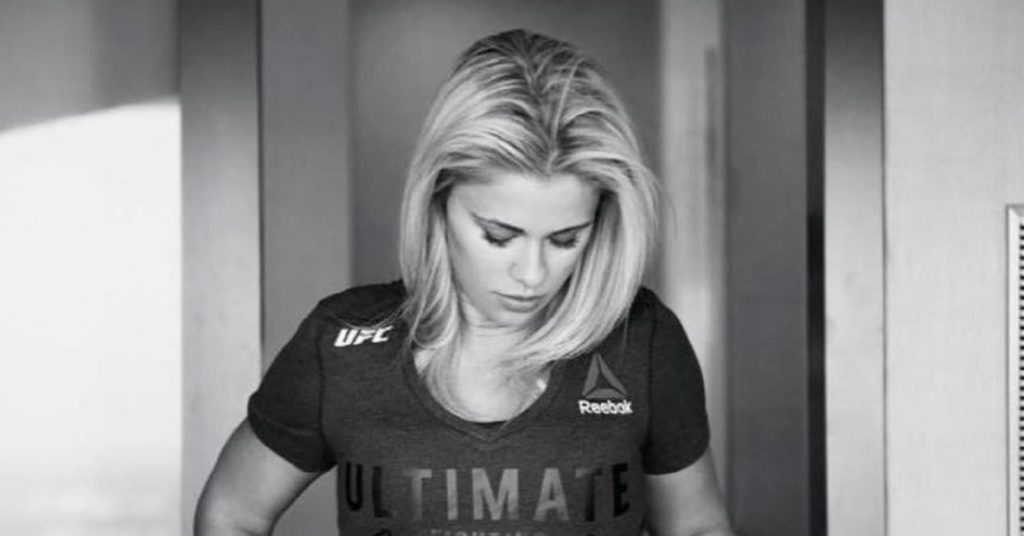 When Paige VanZant faced Amanda Ribas at UFC 251, it was the last fight on her UFC contract. Now she has provided updates as to what may be next for her, as well as responding to comments from Dana White.

PVZ knew she was taking the hard road out, when she started voicing her frustrations over her pay in the UFC. Then, when she chose to fight out her contract, the promotion paired her up with bright upstart Amanda Ribas, in a stylistic nightmare of a matchup. In the end, the fight would play out how you might think, with Ribas tapping Paige with an armbar in the first round.

The way Paige VanZant was paired on the last fight of her deal is typical hardball from the UFC, who likes to do their best to send fighters who refuse to re-sign out on bad losses. This was further confirmed when Dana White suggested she test free agency. As she explained in a recent interview, she expected a tough fight on her departure.

high-level opponent with a very bright future ahead of her.

“This is the exact fight the UFC wanted,” VanZant said. “They kind of do this to people when they’re on the last fight on their contract. They give them, like, the perfect style matchup. I went against somebody, she’s 10-1, I’ve almost had layoffs, calculating like three years I’ve only been able to fight once cause I keep getting injured.

“Obviously, it was the very toughest opponent they could give me for my one returning fight I had left. I didn’t play into what the UFC wanted. Of course, I still had confidence going into it. Amanda was so talented. I’m so excited to see where her career goes.”

That being said, PVZ still was disappointed in the way Dana White has acted after this loss. She said that she had not heard his exact quotes about testing free agency, but that she would have hoped for better.

“Honestly, I didn’t actually see specifically the quote or what he said. I try not to pay attention too much,” VanZant said. “It’s unfortunate because I feel like I have a really good relationship with Dana.

“I feel like I thought we were closer friends and he could text me or call me. Something to have a little bit of compassion, something to communicate with me personally but maybe he will. We just don’t know. I’m sure it’s an uncomfortable situation.”

The fate of Paige VanZant is still yet to be decided, but Bellator has shown real interest in signing her. Despite clearly not being one of the most elite fighters in the world, she is still quite marketable and talented. Whether she ends up staying or going, as long as she gets paid more, she will provide value to wherever she ends up signing.

Hey Derek just a heads up, Dana said she 'should' go free agent if that's what 'she wants' to do. He said this because a reporter told him PVZ wanted to be free agent after contract. He looked kind of surprised and pissed off in his reply.