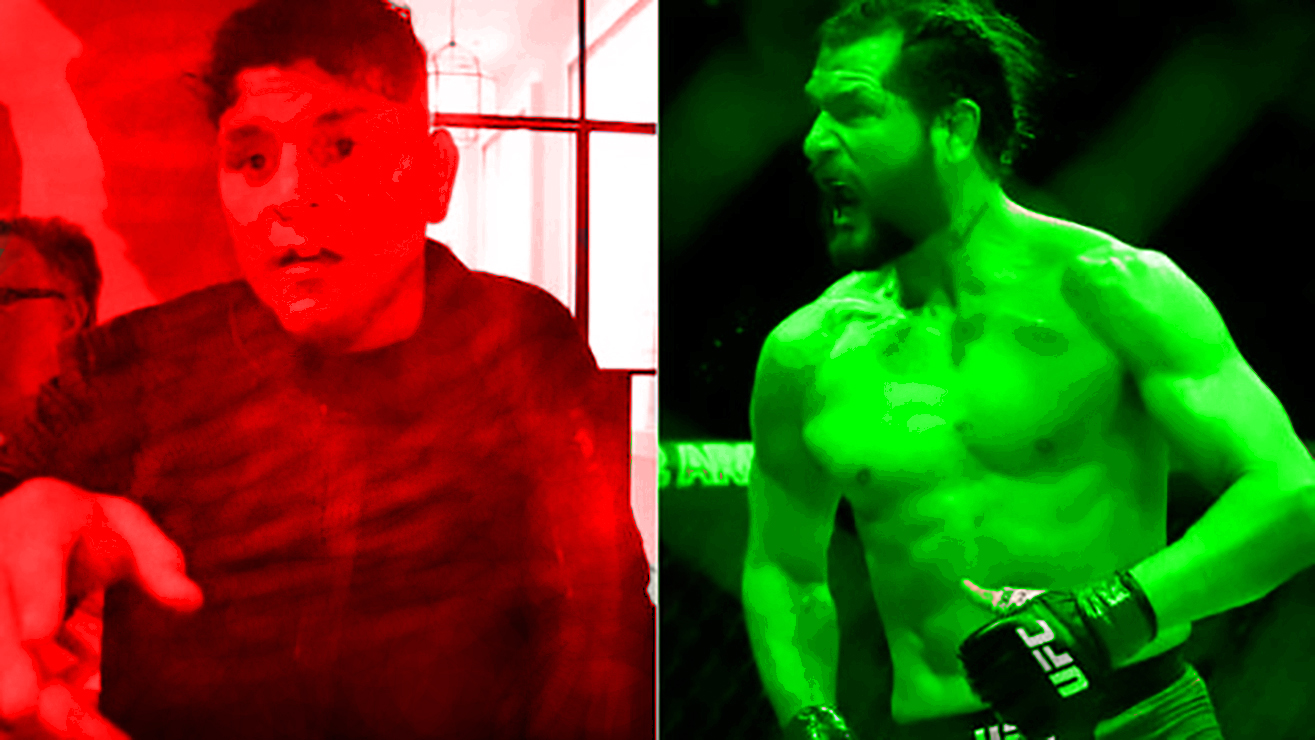 Nick Diaz hasn’t fought since UFC 183, where he lost to Anderson Silva via unanimous decision in a middleweight bout, which was later overturned to no contest because both fighters were positive on prohibited substances. But it seems the elder Diaz has found his new opponent-Jorge Masvidal.

Nick didn’t like Jorge’s “baptizing comments” about his younger brother Nate. He seemed upset because of Masvidal’s statements in Ariel Helwani’s MMA Show.

Nick Diaz posted on his Instagram, where he thanked Helwani and asked from the UFC to give the fans the bout they want to see.

Masvidal replied to the post. He is 100 percent down to square off against Nick Diaz in the cage.

Jorge Masvidal last fought in the main event of UFC 244, where he defeated Nate to win the BMF belt via the doctor stoppage. What are your thoughts on the potential match between “Scarface” Masvidal and Nick?

Should You Punch a Heavy Bag Without Gloves?
← Read Last Post