Michael Bisping has suffered plenty of injuries from competing in MMA. Most recently, he had to get a serious knee surgery.

Bisping as sacrificed his body for the sake of mixed martial arts. The former middleweight champ, and UFC Hall of Famer already only has one eye. This was a result of a fight with Vitor Belfort.

However, now Bisping had to get a total knee replacement. He detailed the process through an Instagram post. Here, he explains how this was a problem that had gotten worse over the years. Subsequently it was time to get it fixed.

“So today I had a total knee replacement. I’ve suffered with ALOT of pain in my left knee ever since I tore my Posterior Cruciate Ligament (PCL) while training with @georgesstpierre a week before the Ultimate Fighter 3 finale in 2005. With the hard training camps and my love of running the last 14 years have put so much strain on it that I have very advanced, extreme arthritis. I haven’t been able to fully extend my leg for a number of years and have just learned to live with the pain. The great @stevemoramd has been helping me over the years, operating when necessary and helping me manage the symptoms with various different treatments. Over the last 6 months the pain became so extreme. and I couldn’t even walk my dogs around the block without being in absolute agony and having to call Rebecca to pick me up.

After consulting a number of doctors at @restoreortho we decided the time had come to replace it.I was obviously apprehensive as I’m only 40, so there’s a good chance of having to have it redone in ten years or so (a revision to use the correct term) but I am genuinely excited to live a life without constant pain and limitations. Thank you to @oc_joint_replacement who carried out the actual operation and for generally being a great guy, @stevemoramd for always going above and beyond to help my family and I, also for being one of the coolest guys ever, and of course to all the staff and nurses that make this all possible. Here’s to a new chapter in life. New Knee, New Me!!!!!” 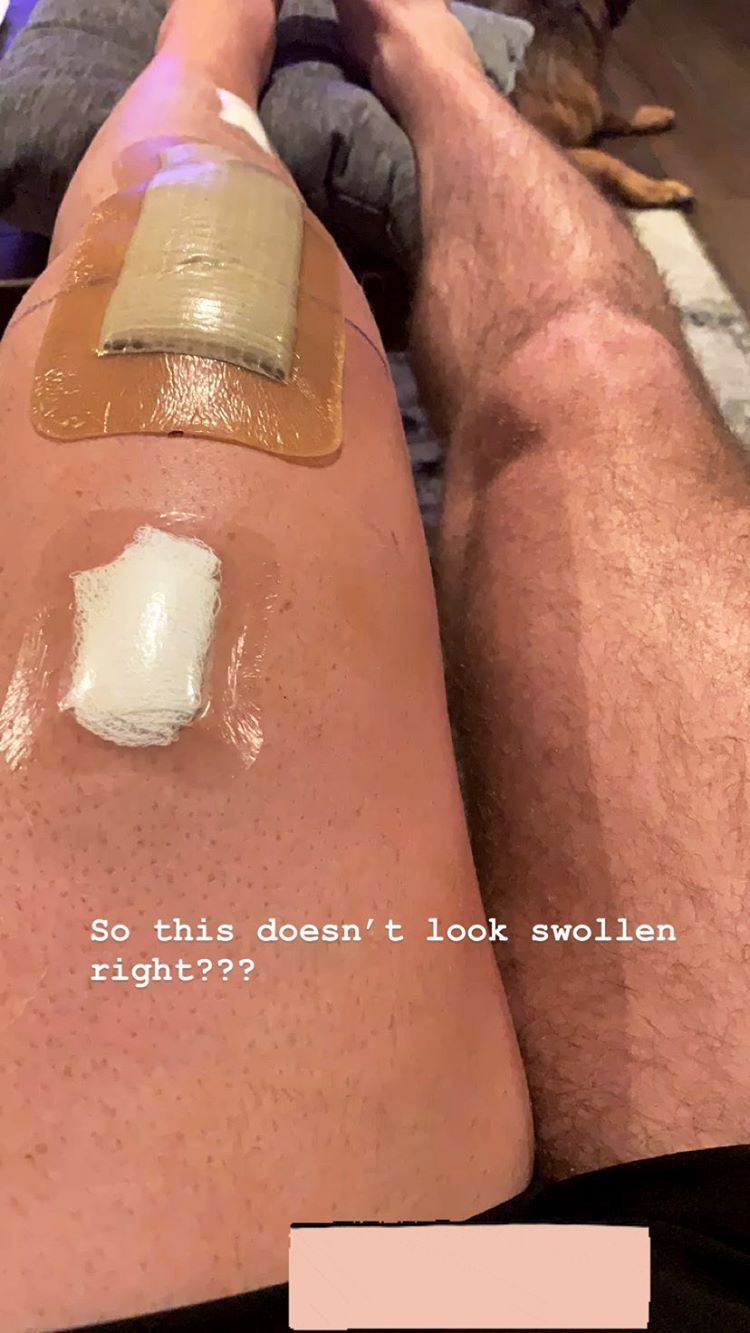 MiddleEasy wishes him a speedy recovery.

It is good to see Michael Bisping getting some injuries healed. Following his retirement, he was able to get a procedure on his eye. Now, with this recent surgery, he is slowly beginning to get more healthy.