Journey Newson has had some incredible knockouts in his young MMA career. Unfortunately, his latest KO of Domingo Pilarte has been overturned by the Texas Commission due to testing positive for marijuana. Now, the bout will be officially ruled a no-contest on his record.

Newson vs Pilarte served as the main event of the Fight Pass portion of UFC 247. During the contest, Newson was able to knockout Pilarte within 40 seconds of the first round. The fight set the tone for the night’s compelling matchups.

HOW 'BOUT THAT JOURNEY NEWSON?! 👊

@NewsonJourney closing out the #UFC247 early prelims in style!

However, ESPN reported that the big knockout victory would be overturned. initially, it was a mystery as to why the Texas Commission decided to reverse the results. Later it was revealed that Newson failed a marijuana test.

The resulting change really changes the dynamic of Newson’s young UFC career. So far, he only has 2 fights with the organization. The first was a loss to Ricardo Ramos at UFC Minneapolis. Now, instead of having a win under the UFC banner, Journey will have to live with a loss and a no-contest on his record.

The punishment for Journee has still not been announced. However, Newson could face a $5,000 fine, a suspension in his career, and a retraction of his fight license as a result of his positive marijuana test.

As far as the UFC drug test policy goes, fighters are only punished for usage during the in-competition window under the WADA Code. Furthermore, the UFC does not ban the use of marijuana or recreational drug usage while is a fighter is out of competition.

It’s also important to note that Texas does not genuinely have a true threshold for cannabis intake. So it’s also very unclear as to how much marijuana was in Journey Newson’s system to cause the overturned result.

As the story develops, Middle Easy will continue to update. 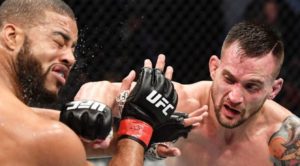 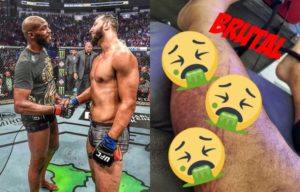 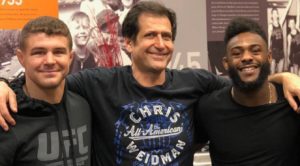 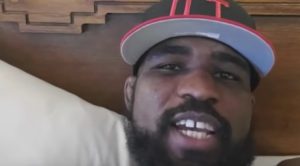 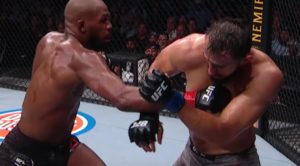 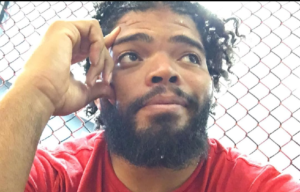