Jorge Masvidal Plans To Gamble On Himself At UFC 251: ‘Shoutout To Those Oddsmakers’ 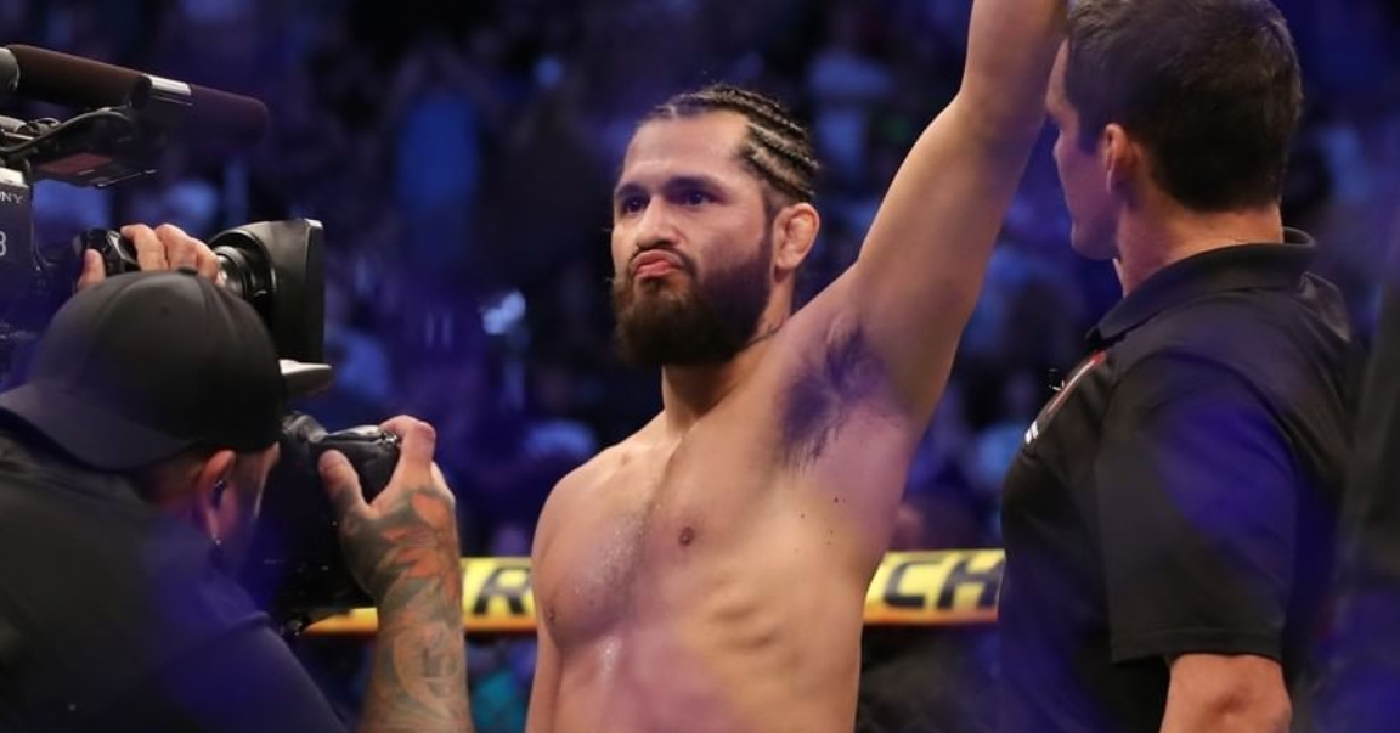 It may have been a fight he took on a week’s notice, but Jorge Masvidal is confident that he will be victorious at UFC 251. So much so, that he is apparently choosing to bet money on himself to win.

The MMA community was disappointed to hear that Gilbert Burns was pulled from his title fight with Kamaru Usman after testing positive for COVID-19. However there was a renewed excitement when Masvidal revealed that he was willing to fight on short notice, in the bout that probably should have been his from the start. So after being given a clean bill of health, Jorge will be getting his first shot at UFC gold on Fight Island.

Jorge Masvidal Plans To Cash In

Leading into this fight, the oddsmakers have the champion as about a 3:1 favorite. This is not something that offends Jorge Masvidal, though. In fact, as he told Ariel Helwani, he plans to use this to his advantage by placing some bets on himself and rake in some extra money from the bookies.

“It’s get paid time baby,” Masvidal said. “Oooh, you know what that means? You know your boy’s a gambler, and I gamble on myself more than anything other in this world. Shoutout to those oddsmakers, thank you, I appreciate this payday. Thank you.”

In the UFC, there is no rule that states a fighter can not bet on themselves to win, only that they can not bet on themselves to lose. Therefore Masvidal is well within his rights to bet on himself to be victorious in this fight, despite it not being a very common tactic in the sport. It is a big gamble, but if he can win he will cash out a nice sized bonus on top of his already increased pay.

Do you think Jorge Masvidal will be victorious at UFC 251?

Gilbert Burns Hits Back At Nate Diaz Jab: 'I Would Maul You'
← Read Last Post