Jessica Eye Shared a Message on Social Media After her Loss 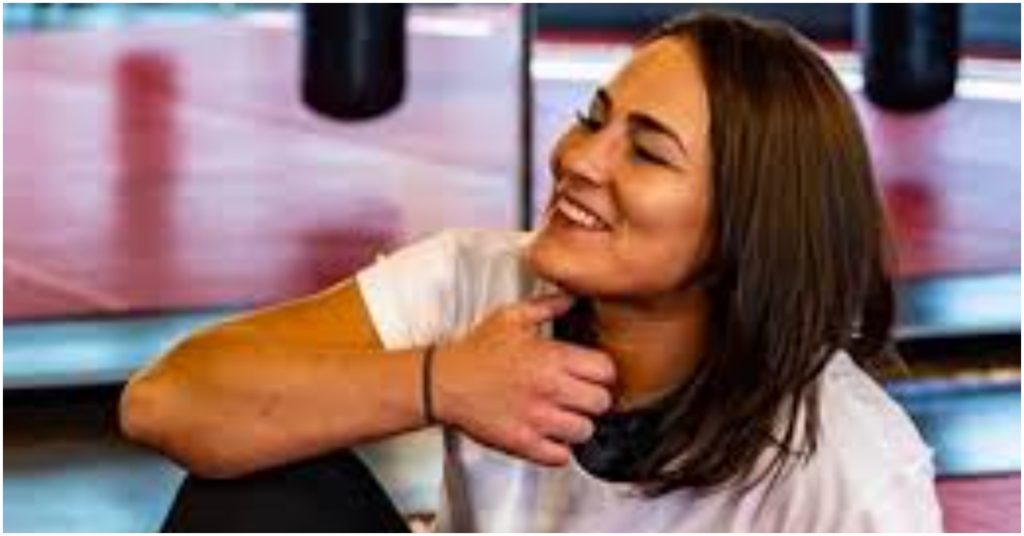 Jessica Eye fought a tough battle against Cynthia Calvillo in the main event of UFC Vegas 2. However, things didn’t go her way in the fight as she suffered a unanimous decision loss. Leading up to the fight, Eye was confident that she would be able to secure a victory against Cynthia. Now that she has lost the match, she took to social media to issue a statement regarding the defeat.

The fight marked Calvillo’s debut in the UFC women’s flyweight weight class. At the time the fight was made, Jessica was the #1 contender in the division. Unfortunately, Eye missed weight coming in at 126.25lbs. Fans of the sport were concerned once they saw Jessica on the scales. First, she appeared to have a rough weight cut. Furthermore, spectators were almost positive that Jessica wouldn’t be able to perform to her abilities under the harsh conditions.

After the loss, Eye took to social media to address the fans. Instead of making excuses or saying something outlandish (like fans thought would happen), she took a humble and respectful approach.

“Great fight Cynthia Calvillo. Thanks for a fun fight UFC. I hope everyone is entertained,” wrote Eye on Twitter.

The loss puts her in a tricky position within the UFC Women’s Flyweight division. After already losing a title fight and a #1 contender fight, Eye falls someone in the middle of the pack of contention. With virtually all contenders in the top 7 being booked, it’s going to be difficult for Jessica to secure a future fight.

If Eye is anxious to prove herself in the octagon again, chances are she will have to fight an opponent beneath her in rankings. Or, possibly a fighter that isn’t ranked at all. Regardless of her fight night, it’s good to see Eye lose in high spirits.

Dana White Responds To UFC Vegas 2 Card Criticism: 'If You Don't Like It, Don't Watch It'
← Read Last Post