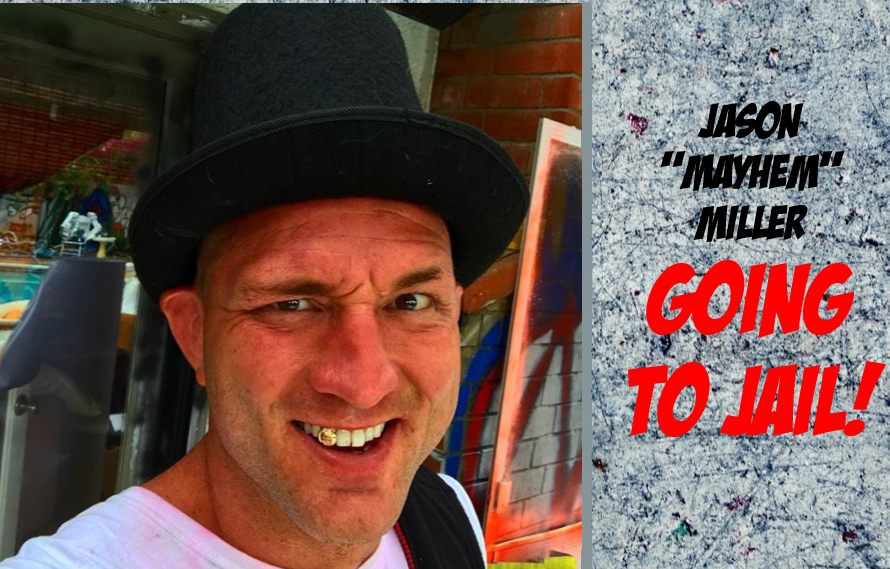 Jason Miller Has Been Convicted Following Felony And Misdemeanor Charges

The decline of Jason “Mayhem” Miller has yet another chapter. This time, he will be serving some time in jail, following his recent antics.

Miller was once one of the sport’s biggest stars. He had a show on MTV, and was considered the most promising star, not in the UFC at the time. Unfortunately, it has been quite the fall from grace in recent years.

Miller has had several run ins with the law, going as far as live-tweeting a standoff with police. This, in additional to other concerning incidents, have left fans concerned for the mental health of the former fighter. Subsequently, he seems to have fallen off.

This most recent event has left him with a felony and misdemeanor charge. In October of last year, Miller was arrested, following a situation at his former girlfriend’s residence. Apparently, he smashed a marble table, and punched holes in walls at her house. Additionally, he removed doors, and derailed her garage door, completely trashing the place.

Now, according to a report from the Orange County Register, Miller has plead guilty to a charge of felony vandalism, along with a misdemeanor for violation of a protective order. “Mayhem” had been in custody since his arrest last year. As a result, he will be serving a one year jail sentence for his actions.

Like previously stated, Jason Miller was once a star in MMA. Although he will never be at his previous stature, hopefully this will be a wakeup call for him. Maybe “Mayhem” will seek some help, after his jail sentence is served.