Miller was released from Orange County jail early Tuesday morning after the guilty plea. As part of Miller’s plea deal, the 37 year old was given three years’ probation and a suspended four-year prison sentence with credit for 62 days already served.

The fall from grace for Mayhem Miller has been extreme by even MMA’s standards. As part of Miller’s probation he must stay sober for his entire three year term. If Miller violates his probation he would then have to serve his four-year prison sentence immediately. 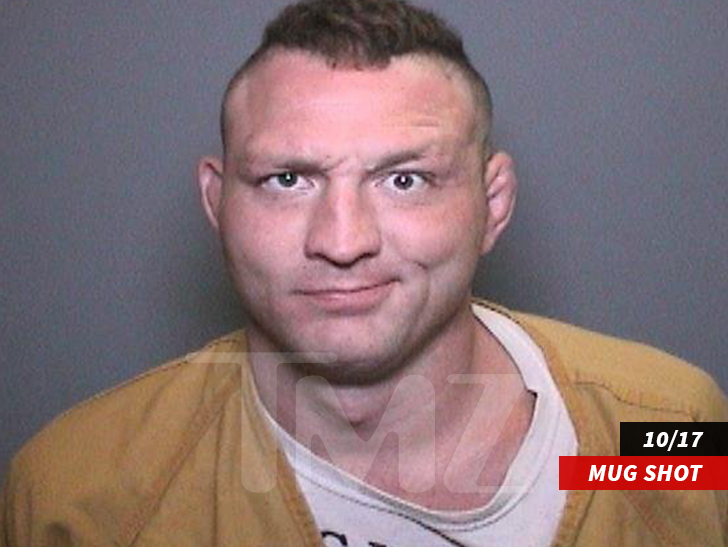 H/T to TMZ for the mug shot