CSAC Urges Paulo Costa To Move Up To Light Heavyweight 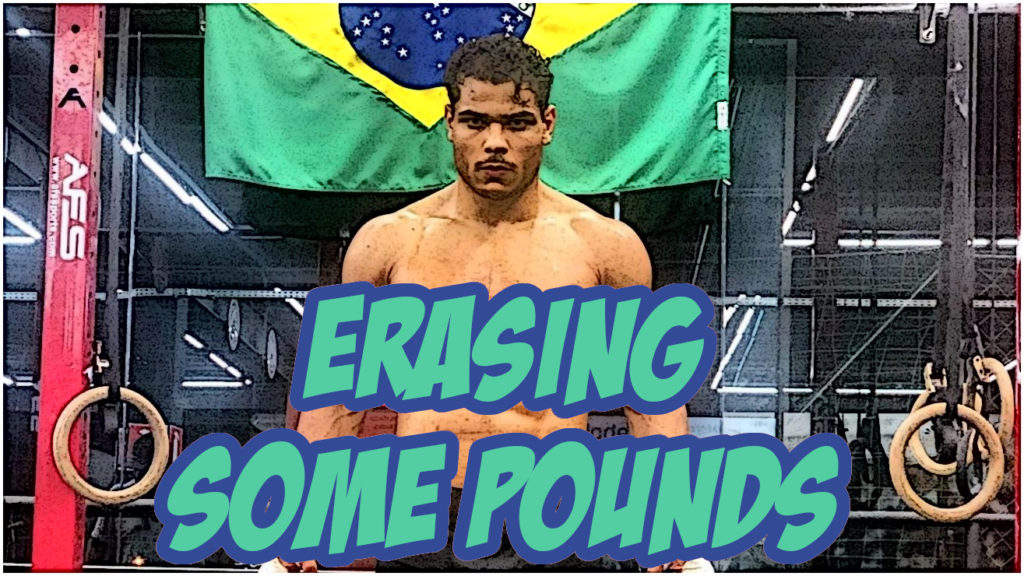 Costa Could Move to Light Heavyweight

Paulo Costa is a bigggggggg boy. UFC 241 was a monumental event and it’s fighters were even larger. Costa was one of the 13 fighters that regained more than 10% of his body weight between the day of weigh-ins and fight night. Because Costa had a 14.9% body mass increase, he will no longer be able to compete at middleweight… at least in the state of California.

While the California State Athletic Commission doesn’t fully enforce a weight cutting policy, they do have a few basic guidelines. One of those references is that a fighter that gains more than 15% of their body weight back on fight night would be flagged. That would then allow the commission to medically suspend a fighter’s license in that weight class.  Since Costa had a 14.9% increase, the commission rounded the number up to 15%.

Even though the commission can urge a fighter to change weight classes, they can’t kick them out of one. In Costa’s case, if he wanted to remain at Middleweight in California, he would have to follow the guidelines that the CSAC recommends.

Similar to Aspen Ladd, Costa would have to enroll in a nutrition program monitored by the CSAC and work alongside the UFC Performance Institute to track progress.

Eventually, the CSAC wants to be able to enforce a more strict weight cutting policy. If Andy Foster (CSAC exec director) has his way, there would be stricter weight cutting rules in place. Foster previously stated that he would like to see the CSAC be able to cancel bouts if fighters weigh-in 10% over their limit on the day of weigh-ins.

Do you think the commission should be able to enforce weight cutting rules? How would Paulo Costa do at light heavyweight? Let us know in the comment section below.

What Is The Best Fighting Style And Discipline For MMA?
Read Next Post →
Click here to cancel reply.