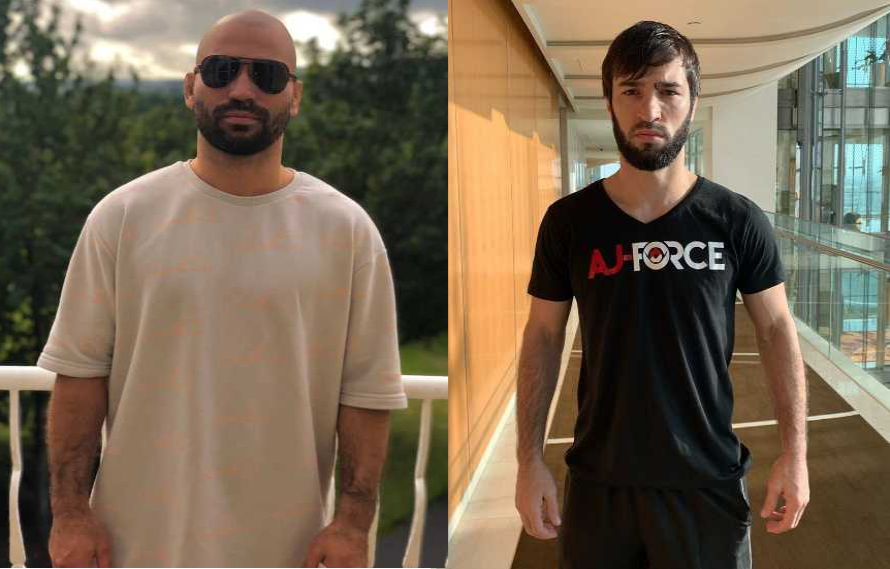 Artem Lobov may not be fighting in the UFC anymore. Nevertheless, he is willing to make a return for just a single fight, against Zubair Tukhugov.

Artem Lobov was released from the UFC following a lackluster run with the organization. Since then, he went on to have good showings in Bare Knuckle FC. In fact, he had a massive fight against former boxing champion Paulie Malignaggi. Moreover, that fight, in which Artem won, was one of the most anticipated fights of the year.

However Lobov wants to fight one more time in the UFC. Lobov was scheduled to face team rival Zubaira Tukhugov before being released. However he was unable to after Tukhugov was involved in the UFC 229 post-fight brawl. Nevertheless, after Tukhugov won his last fight, Lobov told The Mac Life, he called for a fight with the Dagestani.

“It’s a fight I would want as well. I mean obviously he’s in the UFC now and I’m not, so our paths are not going to cross immediately but it’s something that I would definitely do. After his performance last time, I messaged Sean Shelby and I said if you will give me a one-fight deal against Zubaira, I’m willing to fight for free. He said, look I hear you, I’m not sure what that means, whether they would consider it or not but if they gave me a one-fight deal, I will fight him for free, no problem”

Additionally Artem confirmed his intent to fight in MMA next, regardless.

“Absolutely yeah. I’m actually in talks with some of the MMA promotions already. I’m always on the lookout for fights. I love all fights and MMA is my bread and butter. This is where I started and I for sure want to go back in there. Not sure exactly when yet but I say within the year, I will have done boxing, bare-knuckle and an MMA fight.”

However, Artem Lobov says he does not want an exclusive deal.

The reason I say that, it would be crazy of me to sign an exclusive deal with a promotion now, when I’ve got so many opportunities lined up. I’m talking seven-figure paydays already in the boxing world. I just made nearly half a million in the bare-knuckle fight, so there are so many opportunities.”

Are you interested in seeing Artem Lobov take one more UFC fight against Zubaira Tukhugov?

TJ Dillashaw Talks 'Animosity' For Henry Cejudo: He Will Be My Enemy 'For The Rest Of My Life'
← Read Last Post

Street MMA: Got to respect these weight classes in 2019
Read Next Post →
Click here to cancel reply.