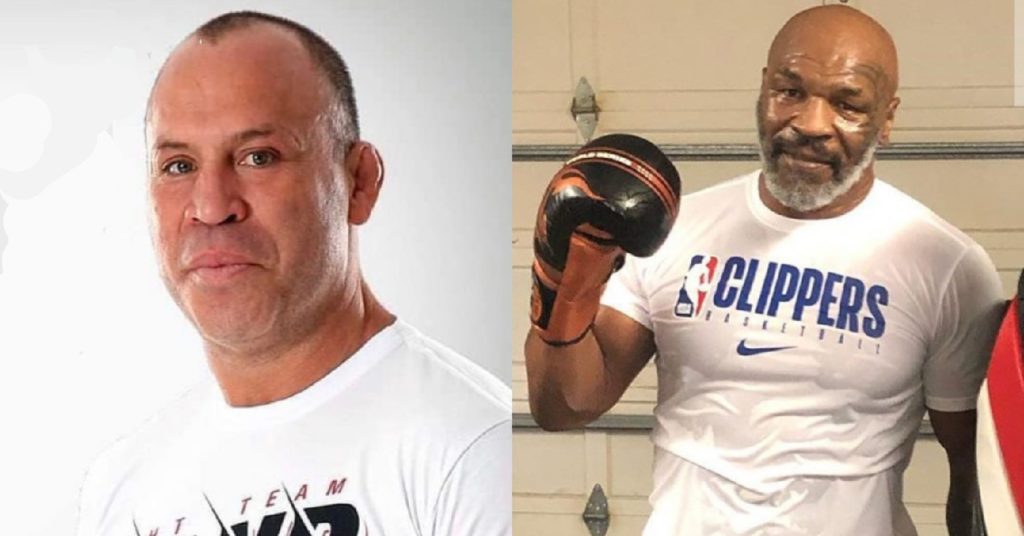 BKFC President Dave Feldman made a point to say he was interested in having Wanderlei Silva fight Mike Tyson under his banner. Now it seems he has made a sizeable offer to the Brazilian.

Feldman has been quite open about his desires to have Mike Tyson make his comeback in the Bare Knuckle FC. He has offered Mike a ton of money to try to secure a deal with him. Although Tyson has apparently refused the offer, Dave insists that he will continue to offer more money to the 53-year old.

One of the opponents that Feldman has discussed for a potential fight with Mike Tyson, is longtime MMA veteran Wanderlei Silva. Now it would appear that he made an offer to the Pride veteran, one that Wandy excitedly accepted. According to reports, “The Axe Murderer” has accepted an offer of $10 million for a bare knuckle bout with the former boxing champion.

Per Tatame Magazine, Wanderlei Silva accepts to face Mike Tyson in BKFC with no gloves. He will make 10 million dollars in that fight.

"They offered that fight to me and I accepted immediately."

Now it should be noted that even though Wanderlei Silva accepted this offer, there is nothing to suggest that Mike Tyson is interested. There have been several other opponents who have spoken up about their interest in the fight, such as Tito Ortiz, and even Ken Shamrock. Not to mention, there is the major Evander Holyfield charity fight potentially floating out there.

In the end, we will have to see where Mike Tyson winds up, if he fights at all. He has yet to official confirm his seriousness to return to action. However it seems that he can have his pick of the opponent when the time comes.