Street MMA: Keep Your Distance During a Global Virus, or Go to Sleep 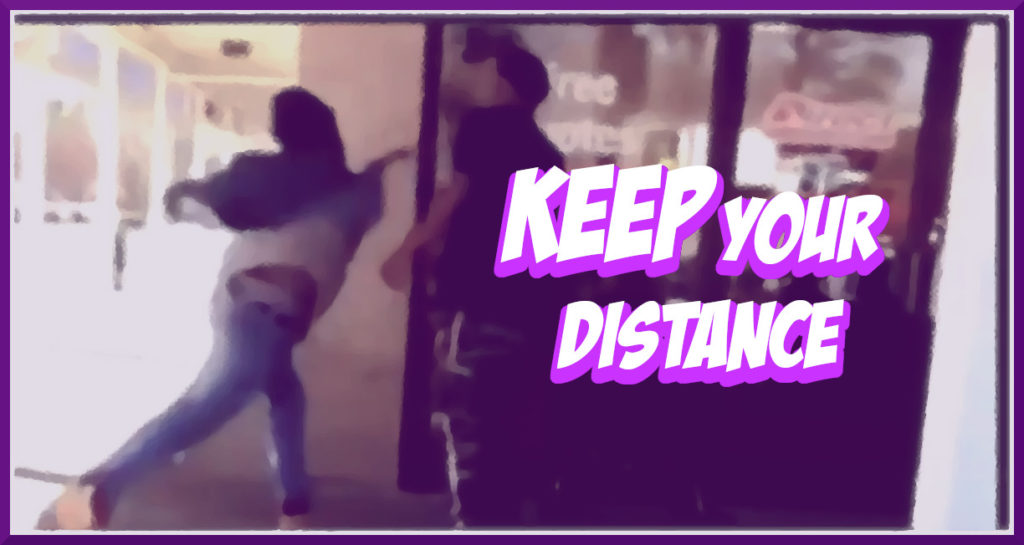 Keep Your Distance During a Global Virus, or Go to Sleep

A worldwide virus has forced the entire world into staying inside. All of humanity has been instructed to stay at least 6 feet away from each other. But, fighting is human nature. And there is always someone somewhere trying to start a fight. A lesson for anyone trying to start a fight with someone random; be well trained. Because you never know what someone else is capable of. And always keep your distance during a global virus. Especially because everyone is on edge while they’re walking the streets.

Creeper Hits the Deck After Not Keeping Distance During Virus

Honestly, the streets are pretty much empty worldwide. Governments have suggested that everyone stay inside unless they are gathering essentials or traveling to or from work. But, there is always that one guy who is looking to start trouble. Usually, that person is looking to make a name off of themself by going viral. In this showcase, he played himself.

Waiting outside of a store is a big no-no. Especially when the entire world is supposed to be locked up in their homes. And honestly, he didn’t do too good of a job creeping up onto his opponent.

“Blue Jacket” had lighting quick reflexes. It’s almost as if he knew that one day, someone would test him during a casual stroll down the street. And that during that time, he would be prepared so well that it would guarantee he wouldn’t be on the wrong side of a viral video.

Like a cat, he turned around, ducked, and threw a haymaker from hell. Of course, it connected and landed flush, knocking the sneaky man to the ground. Then, he followed up with a standing ground and pound that looked similar to Valentina Shevchenko vs Priscila Cachoeira.

So, what did we learn here? During quarantine, human senses are at an all-time high. So, if you plan on violating someone’s personal space, prepare to go straight to sleep.