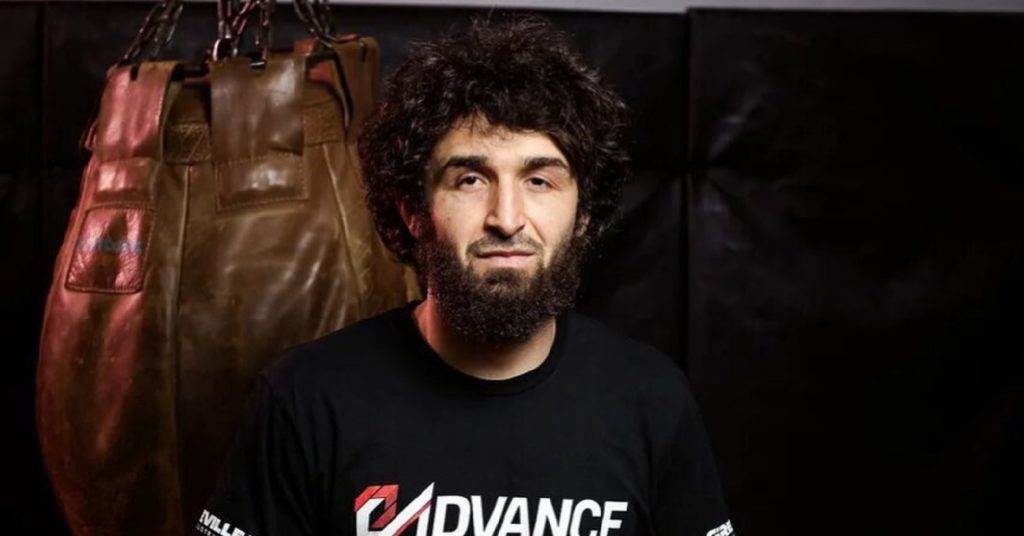 The MMA community was collectively disappointed when it was revealed that Yair Rodriguez withdrew from his bout with Zabit Magomedsharipov. However the Dageatani says that things were never clear on his end.

Zabit vs Yair has been a matchup that UFC fans have been wanting for some time now. The struggles in making the match even led to Rodriguez being briefly cut from the UFC, before working things out with the promotion. Still, the two had not seemed able to make a matchup work. Yet it seemed that this would finally no longer be an issue, with the two set to meet on August 29th, but ultimately Yair would be forced out again, this time with an ankle injury.

Zabit Magomedsharipov Questions Both The UFC And Yair Rodriguez

It is safe to say that with the complications in making this fight, Zabit Magomedsharipov is a bit frustrated. These were frustrations he decided to vent in a post to his Twitter. Here he not only questioned the mental fortitude of his would-be opponent, but he also suggests that the UFC was only playing games with him by saying the fight was official, when it wasn’t.

While it is certainly not unheard of for the UFC to pit fighters against each other, and claim fights are made to put pressure on people, there does not seem to be a clear motive in this instance, with Zabit. Furthermore, it would be obnoxious to think that Yair is scared of fighting anybody. However this is clearly an unfortunate situation for both men, to say the least.

For now, it seems that Zabit Magomedsharipov is without an opponent. While he has done his best to campaign for just getting a title shot, it does not seem the UFC will go for that. While Calvin Kattar has volunteered to fill in, time will tell what the UFC ultimately decides to do.