Vitor Belfort Wants To Fight Roy Jones Jr. ‘After He Gets His A– Kicked By Tyson’

Vitor Belfort Calls For Fight With Roy Jones After, Following The Boxer's Fight With Mike Tyson 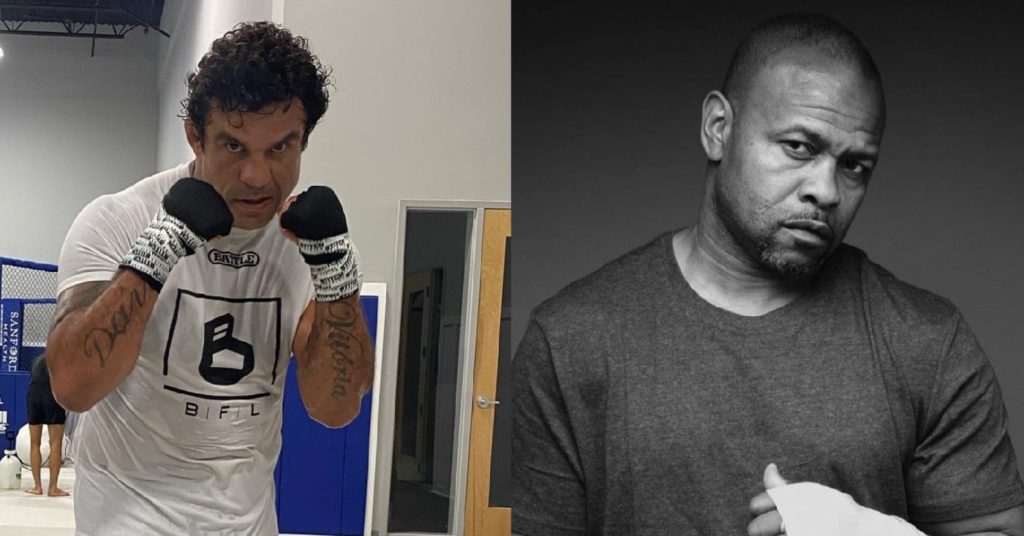 Right now, Vitor Belfort is preparing to making his ONE Championships debut. However he also has his sights set on a different fight, and not one with an MMA fighter.

Few people can say they have anything close to the legendary career of Belfort. Having competed since 1996, he has many highs and lows. Yet he is still not done competing, looking to make his debut in ONE Championships against Alain Ngalani in the near future. This organization is much different than the UFC, and gives the 43-year old certain opportunities to revitalize his career, that were not preciously available.

A different type of opportunity that Vitor Belfort hopes to explore in ONE, is the idea of cross-sport contests with boxers. In fact, he told the guys at Submission Radio that he has two opponents already in mind. He wants to fight either Evander Holyfield, or Roy Jones Jr., following the latter’s upcoming boxing match with Mike Tyson.

“My agent is working, I have a great agent. So when the time comes, whoever it is. If it’s Holyfield, or even Roy Jones Jr. after gets his a– kicked by Tyson, I’ll give him a chance. Let’s scrap man. We need to bring fights that the fights want to see.”

This would certainly be an interesting fight for Vitor Belfort, who feels like ONE provides a good place for these types of unique fights. Of course, it seems hard to believe that either Roy Jones Jr. or Evander Holyfield would agree to this type of fight, even if it were in a mixed rules situation. Either way, one can not fault the Phenom for trying to shoot his shot, considering he even went on to call out Brock Lesnar in the same interview. More than likely, fans are just going to be excited to see how he looks against Alain Ngalani.