Report: Before his UFC return is Brock Lesnar looking smaller?

Pro wrestling week on MiddleEasy continues because we can’t shake this thought about Brock Lesnar. When not looking deep inside Brock mouth we often wonder about the rest of his body.

When MMA fans last saw Brock he was pushing the hell out of Daniel Cormier in the Octagon. In the pro wrestling world, Brock is set to headline SummerSlam this Sunday on the WWE Network.

See the thing is. What happened was. Just take a look.

Brock Lesnar is looking smaller, right? It can’t just be us.

Another pic from Monday night.

And just for the sake of argument a pic of Brock from late July 2018. 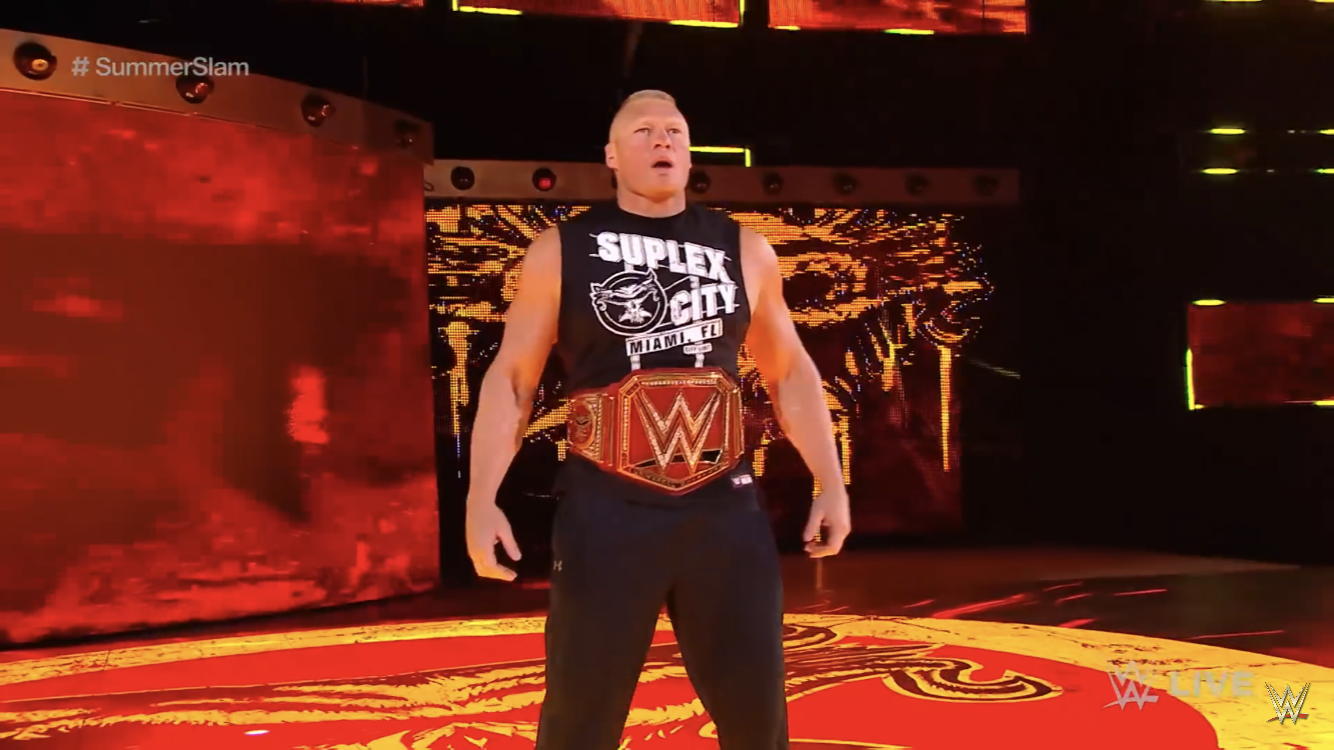 Brock Lesnar is getting smaller and we can’t reason why. You can’t tell us differently. Brock is shrinking and someone from the UFC should get him on a new post-workout protein shake regimen. Btw, check out the the best tasting protein powders here.

For the sake of science and our own sanity, here is a Brock pic from March. 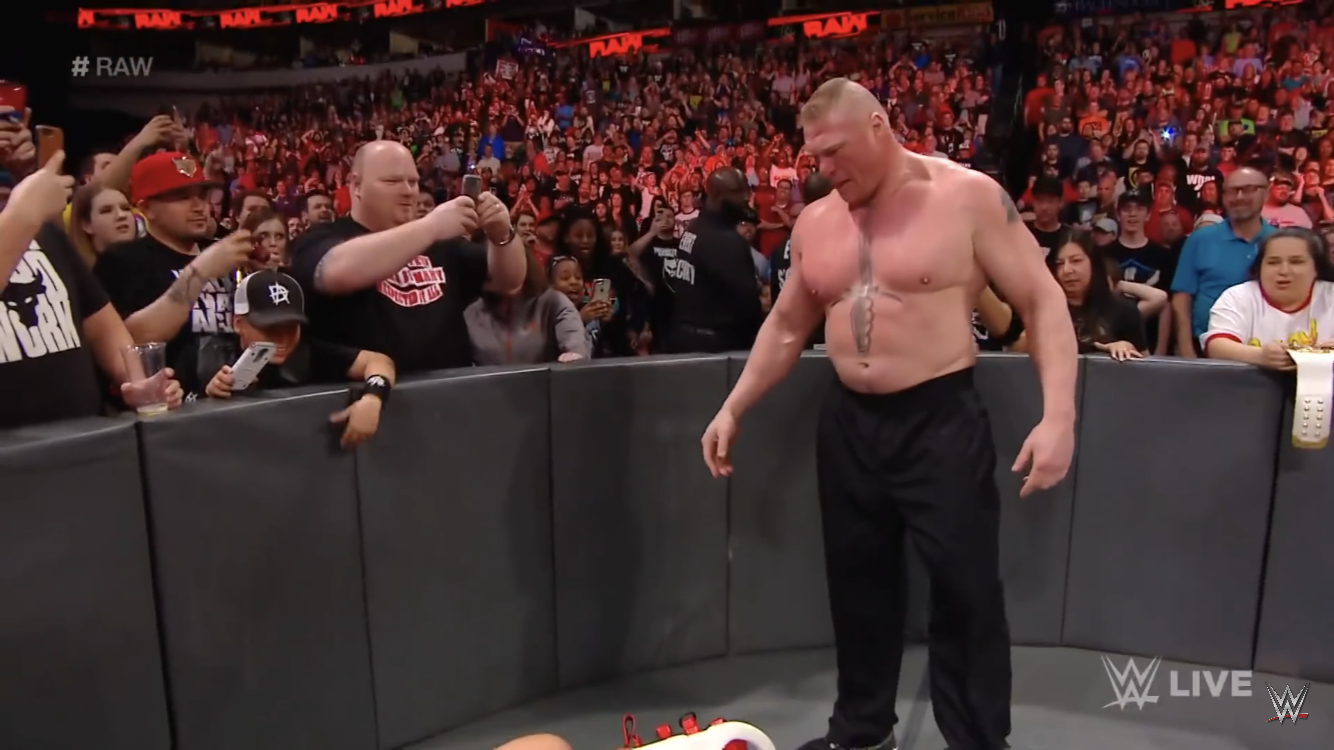 Smaller but that’s still our former UFC heavyweight champion who towered over other men. What is Brock slimming down for? Is this a good sign for any potential MMA fight Brock takes with the UFC? Or is this one of those scenarios where a pro athlete retires from his sport and immediately dropped all the muscle mass he worked so hard to keep?

Just for thought, a Brock pic from July 2017 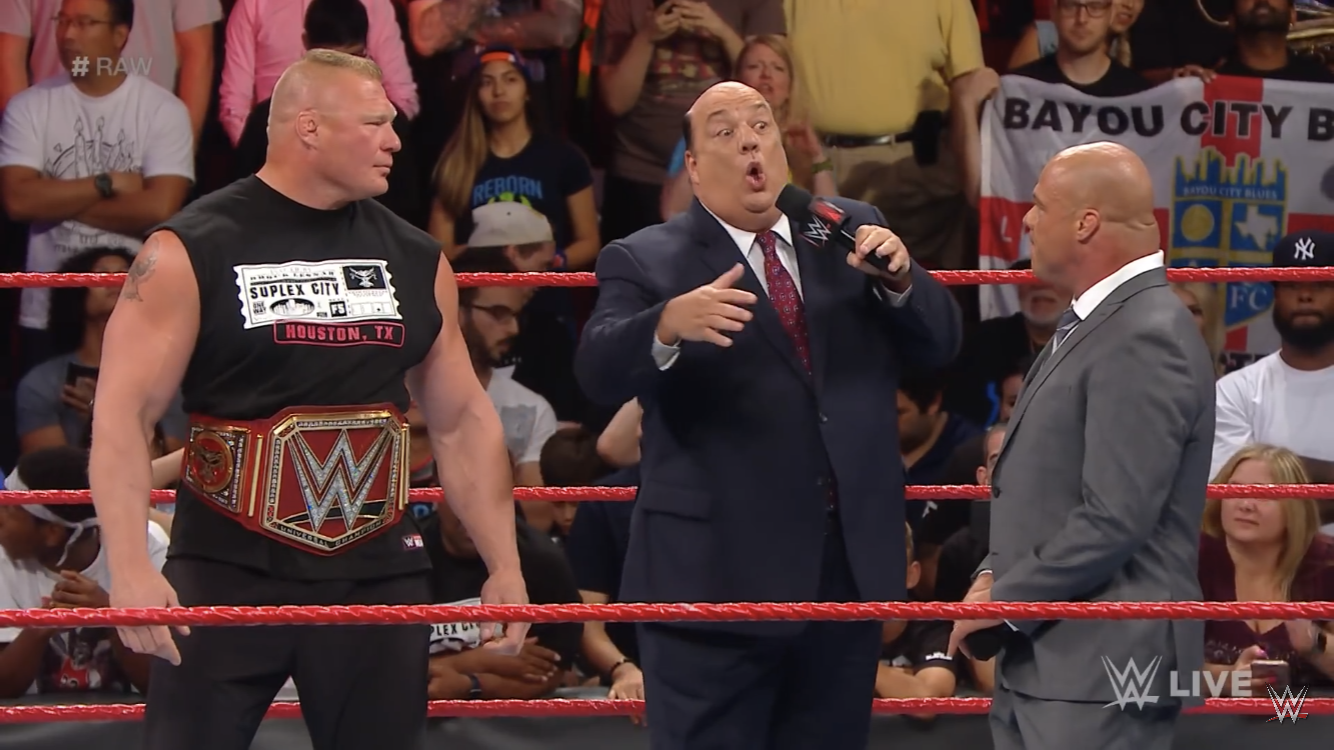 Are we crazy? Do you see what is happening to the body of Brock Lesnar? Somebody do something. First Brock’s teeth and now Brock’s ever disappearing body,this isn’t a good sign for the UFC or the WWE. Stay tuned for further Brock investigate special reports before his return to the cage.