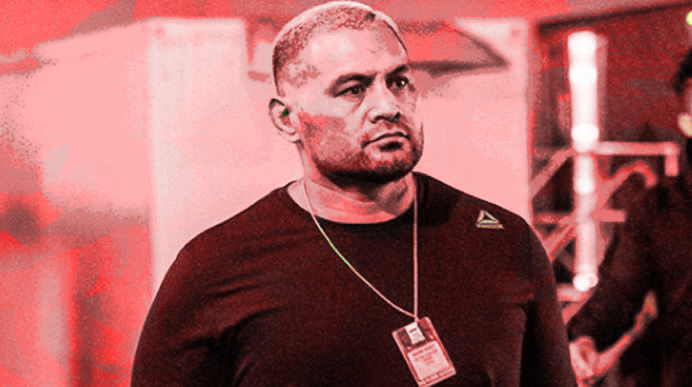 Mark Hunt sued the UFC, but he lost the case. The attorney fees are… well, let’s just say very expensive.

Zuffa’s attorneys are asking from a judge to award the company with $388,000 after winning a lawsuit that was filed by the former UFC fighter back in 2017. Take a look at the court documents below (obtained by Bloody Elbow’s reporter Paul Gift).

Ouch. #UFC filed a motion to recover $302K in attorney's fees and $86K in costs from Mark Hunt for being the prevailing party in his lawsuit. $388K in total. pic.twitter.com/HecGqRnlvc

Unfortunately for Mark Hunt, the judge dismissed the last claim, breach of the implied covenant of good faith and fair dealing last month. It means the promotion didn’t cheat him out for a fair fight against the former UFC heavyweight king Brock Lesnar at UFC 200 (Hunt lost via unanimous decision, but it was overturned to no contest).

Here is the ultimate problem for the former UFC Octagon warrior – Zuffa attorneys claim that Mark Hunt continued attacking the UFC boss and the company despite the court loss. From time to time, the New Zealander was very vocal on his Instagram profile, so it was cited in the court of law too.

Hunt faces big problems at the moment. Can you predict the outcome?