We are approaching the gleaming and futuristic UFC 200 at the speed of light, but we aren’t too many years removed from the Brocktaceous Era. Brock Lesnar busted on the MMA scene and didn’t even look real. He was frightening. Lesnar looked like some sort of pink rhino standing upright with a sword tattooed on its chest. A fucking sword, ladies and gentlemen. Not only did he go one to become the UFC Heavyweight champion, but Lesnar made UFC 100 the most successful MMA card of all time. To this day, many believe a Pre-Diverticulitis Brock Lesnar would still be atop the Heavyweight rankings in our present epoch.

…But not all Professional Wrestlers who entered MMA left quite the crater that Lesnar created. Not everyone can be beer swiggin’ juggernaut like him, or a warlord who can do both like Josh Barnett. This list is dedicated to the dudes in tights who tried be successful in the Octagon and just couldn’t quite get it to work. This is the Top 5 Professional Wrestlers Who Tried MMA and Failed.

Japan is gonna’ Japan. So, after Cro Cop stacked wins over Sakuraba, Fujita, Heath Herring and Igor Vovchanchyn, it was only natural for him to compete against his next high level opponent: Alberto Del Rio under his lucha alias Dos Caras Junior. Now, of course he got slept, but compared to his listed peers Del Rio didn’t really do that bad in MMA. He fought in DEEP, Pride and a few other fringe organizations for a total of 9 wins and 5 losses.

4. Batista almost loses to a big fat guy.
https://www.youtube.com/watch?v=u3ODn6ZykFM
Dave ‘Batista’ Bautista sure had the physique to look like he’d stomp a mudhole into anyone’s ass who dared to enter a cage with him. Unfortunately, when the time came for mudhole stomping he left his boots at home. Luckily after getting mollywhopped by Vince Lucero, Batista was able to get Lucero down and land some punches (mostly illegal) and get a TKO or he’d be higher on the list.

3. Nathan Jones really does lose to a big fat guy.
https://www.youtube.com/watch?v=EuHwcqeR2yc
What do we have here? Another mountain of muscle filled with thoughts of running through mere mortals in martial times? Nathan Jones looked like he could play Shao Khan in a live-action Mortal Kombat movie, but that didn’t stop him from getting submitted by former sumo yokozuna Kōji “Mitsuharu” Kitao. Jones tapped to an Americana in just over two minutes.

2. Bam Bam Bigelow gets Leo-pounded.
https://www.youtube.com/watch?v=9ovOibFqM6w
What better place than Japan for Bam Bam Bigelow to make his debut? The “Beast from the East” fittingly faced the Polynesian-German monster, Kimo Leopoldo and it went the extreme opposite of well. Leopoldo immediately took Bam Bam down, grabbed a strong hold of the fence and rained down vicious blows upon Bigelow’s wrinkled, artistically-decorated head. If you look close, you can even see Leopoldo just spit out his mouth piece like, I don’t need this shit. Eventually, Bigelow turned and Kimo choked him.

1. CM Punk’s UFC debut that hasn’t even happened yet. 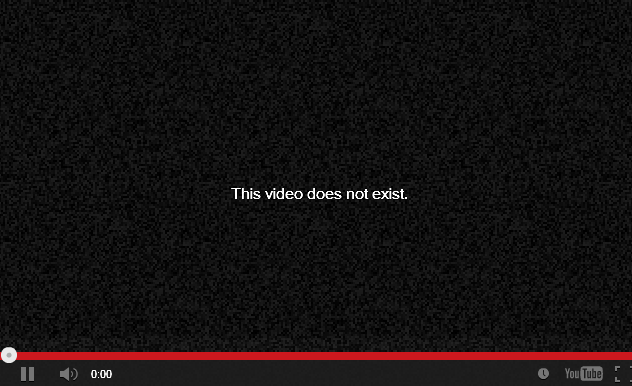 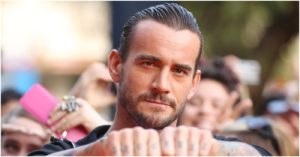 CM Punk Praises Paul Brothers For Entertainment Value: ‘I Know What It Takes’ 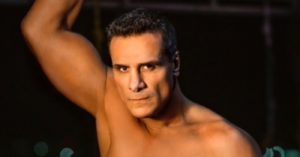 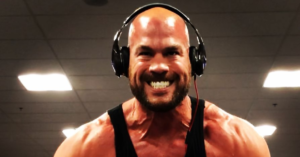 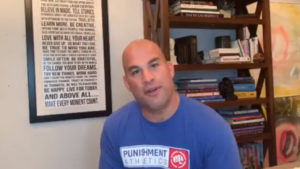