BJ Penn To Release Or Not To Release, That Is The Question

Every once in awhile a transcendent figure graces a sport and changes it for the better. In most cases, the legendary aura of that figure lives on forever. People like Muhammad Ali, Michael Jordan, and Tom Brady came into their respective sports and inspired generations after them to imitate and evolve. These are the kinds of athletes who deserve a preserved legacy.

MMA is a sport that is so young, that we are still searching for that legendary figure. More times than not, the UFC has seen its most legendary names carry a black cloud over their legacy. Usually, it’s tied to behaviors that humans should be embarrassed of.

Whether we like it or not, names like Jon Jones, Anderson Silva, and Conor McGregor have all shined in memorable moments in the octagon, only to have controversial moments question their legacies. Some fans gravitate towards fighters who make mistakes, seeing them as more human. Others ridicule behavior that they consider to be indefensible. Lately, it’s been extremely challenging to pardon the unfoldings of UFC legend BJ Penn.

The Legacy of BJ Penn

Penn’s legacy inside of the octagon is undeniable. His list of accomplishments includes winning both the lightweight and welterweight UFC titles, competing in four different weight classes in his career, three consecutive UFC title defenses, and being recognized by various publications as the 2000s lightweight fighter of the decade.

Such a rich and extensive legacy would normally be preserved in the hearts of fans around the world. But would fans be wrong to discredit Penn for his actions outside of the cage? With a host of recent videos releasing of Penn street fighting accompanied by alleged domestic violence, does his legacy outweigh his current behavior and performance?

While Penn shares a lot of legendary moments inside the cage, the bad may outweigh the good. Not only has Penn ruined his legacy with his actions outside of the cage, (we’ll get to that in a moment), he has also overstayed his welcome in a sport that is a young athletes game.

Penn hasn’t won a sanctioned fight (again, we will get to that) since 2011. BJ has a UFC record 7 consecutive losses on his record all dating back to October 29th, 2011 where he lost to Nick Diaz at UFC 137.

Although fans and promoters don’t share the right to tell a fighter to retire, it is safe to assume that Penn perhaps should have retired a decade ago. Many fans question why the UFC even continues to allow BJ to fight after they’ve encouraged other legendary fighters such as Chuck Liddell to not fight again.

Recently, Penn has been linked to a host of videos where he can be seen in street fights.

In the first video, Penn is shown in reverse mount outside of the popular Hawaiian night club Lava Shack. He begins throwing a flurry of punches to his grounded opponents head. Then, he applies a choke to the man, as spectators appear to try to kick Penn off of the man.

In the second video, Penn is shown being knocked out cold at the same establishment. The shirtless male delivered a two punch combo that sent BJ back first to the cold concrete.

On top of what appears to be BJ Penn’s drunken antics in those videos, Penn’s former partner Shealen Uaiwa filed a restraining order against him in October 2018.

In the note, Uaiwa alluded to Penn’s long-time drug abuse, verbal abuse, and even physical and sexual abuse. She covered a few incidents that happened from October 7th to October 10th, documenting that these were only the recent events and not the majority.

In January 2018, Penn was also accused of threatening a farmer with a machete for trespassing on his property.  He was accused of first-degree terroristic threatening which is a Class C felony. The felony is culpable up to five years in prison plus a $10,000 fine. 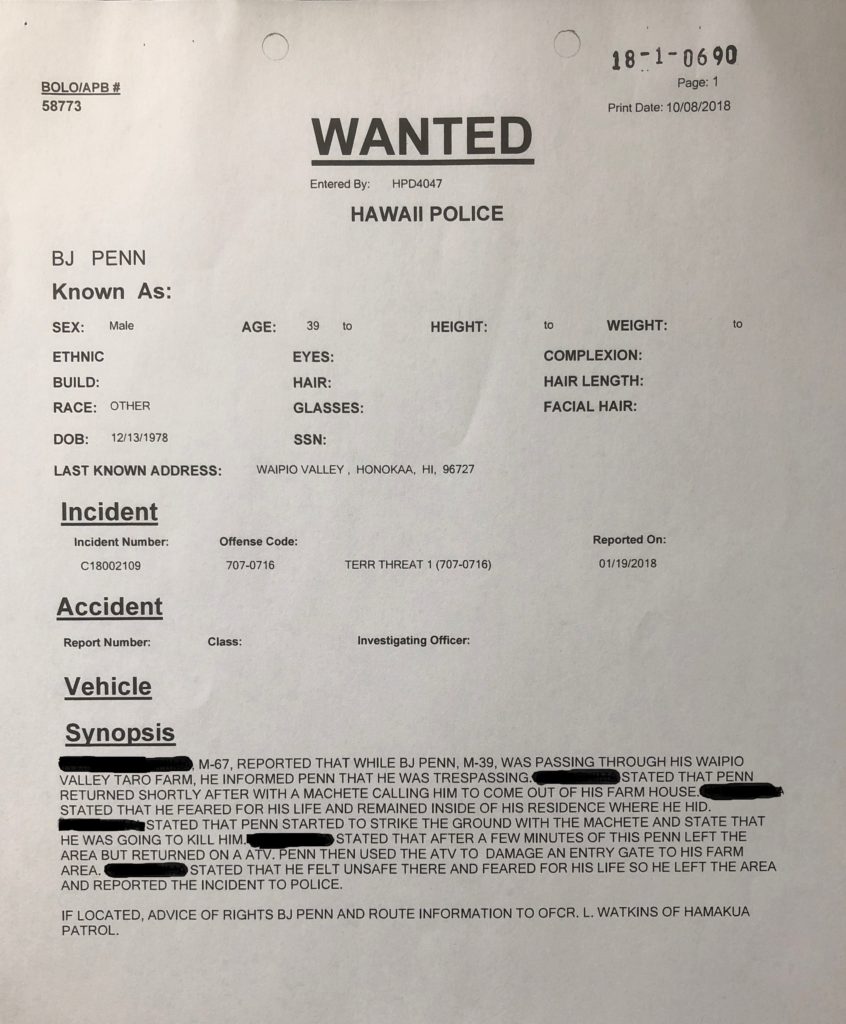 In the police report, the victim “feared for his life and remained inside of his residence where he hid.” According to the report, Penn “started to strike the ground with the machete and state that he was going to kill him.”

To Release or Not to Release

Without a doubt, the controversy surrounding Penn and his actions overshadow his legacy in the octagon. Penn has continuously put others lives in danger including family members, but BJ has also overstayed his welcome in the octagon. With such heavy allegations and video footage against him, it would be difficult for any fan with a conscience to root for Penn going forward, other than for him to change his ways.

It’s time the UFC stands up and cuts BJ Penn. Not only does he not belong in the octagon due to his current skill level, but Penn also needs help. Maybe the UFC can assist him in getting the help he needs but as of now, the organization should cut ties to a legend who has ruined his legacy. 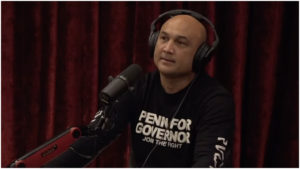 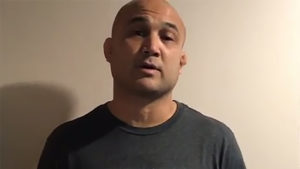 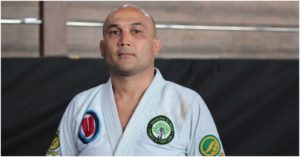 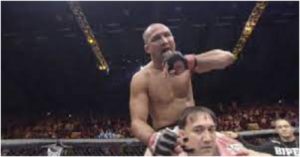 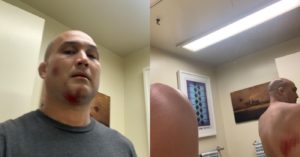