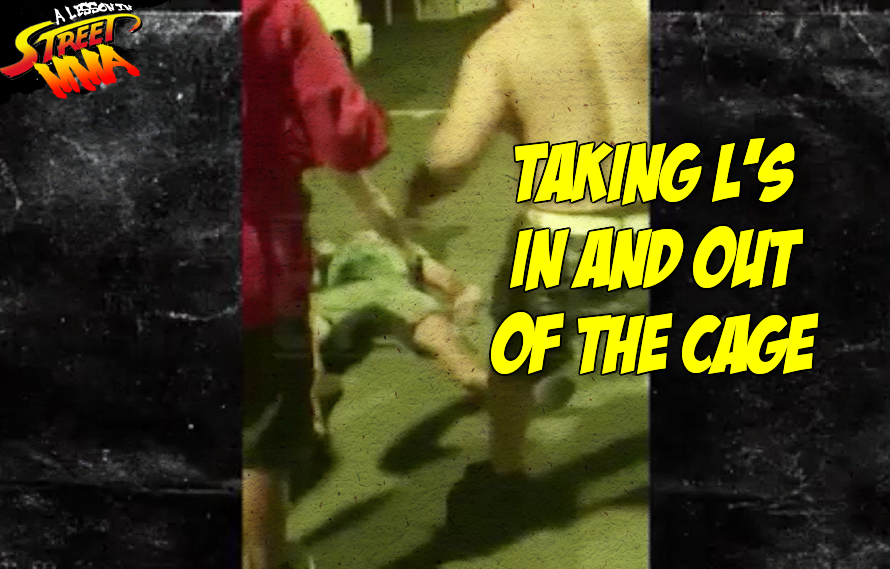 Welp, going to have to take that Street MMA win back from BJ Penn.

Everything MiddleEasy said in this post about BJ Penn winning in the Streets applies here and can be taken back. Not only is a 40 year old, out of shape Penn, getting into Street MMA, he’s losing to.

Actually not too surprised because Baby Jay has shown a pattern of bad behavior for years. Most picked to ignore it because he is a Hawaiian Legend.

In terms of just base skills, there was once an argument that Penn was MMA’s GOAT.

At least when he was in his form of Motivated Penn. Now? Motivated Penn is folklore and putting BJ near the top of any MMA list just seems stupid.

When not taking embarrassing losses in the cage, Penn’s life outside of it has fallen apart. Allegations of drug abuse, sexual abuse, and getting hit with a restraining order has tarnished his character.

His fandom is done. Too many blowout losses in the UFC and just a general aura of being scumbag in his personal life is enough.

Which brings us back to this Street Fight. Here’s Penn reaching rock bottom. Knocked out clean by some drunk, shirtless dude.

TMZ Sports with some context, which to be honest just sounds like more excuses for Penn being an idiot.

“11:48 AM PT — TMZ Sports has obtained new footage showing BJ Penn getting knocked out when the fight spilled into the street.
You can see Penn egging the other guy on — the same guy from our first video — and when BJ’s opponent throws a left hook, it connects flush with Penn’s chin, sending him crumpling to the ground, arms sprawled.

We’re told the knockout in the street came FIRST. And, later on, BJ reengaged, tackling the guy from behind and knocking him down.
We spoke to the other combatant who tells us he was hit with a “cheap shot” and that’s why Penn was able to mount him. But, when they squared up face to face, BJ went down.”

Woof. Give up the ghost Baby Jay.