UFC 236 and 237 In Review: The New PPV Model And The Picture It Paints Of The Future 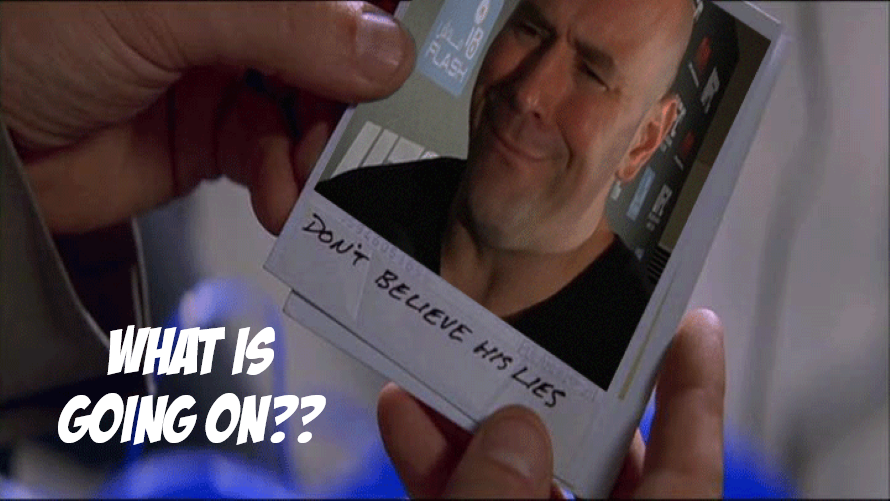 Last weekend, the MMA world bore witness to a historical event. UFC 237 was historical due to the fact that it was the first pay-per-view (PPV) event in UFC history to be headlined by a women’s strawweight bout. Prior to this, UFC 236 set another record for being the first card to feature two interim title fights.

One could attribute these recent changes to the UFC’s belief in the potential of their up-and-coming stars. UFC 236 featured Max Holloway and Israel Adesanya, both of whom are eyeballed by the UFC as future draws. UFC 237 saw the second title defense of Rose Namajunas, who was featured on several high profile cards, such as UFC 217 in the past. It would make sense, that with the new freedom found by the change in PPV structure, the UFC could push these handpicked fighters.

So what is going on?

Most of the talk surrounding the new PPV structure has been the potential effect it will have on the fighters. When Dana White announced that the UFC would strictly sell PPV events through ESPN+, MMA fans were assured this was a positive thing for the fighters.

To a certain extent, that is true. A fighter like Rose may have never had the opportunity she was given on Saturday night. However, it is clear that this is not all Thug roses and sunshine. This was made evident by Brock Lesnar’s apparent disdain for the new structure.

That is in addition to a percentage of the actual event sales. According to a 2018 report from BloodyElbow, the UFC is estimated to make around $30 per PPV sold, after cable/satellite providers take their cut. It is unclear how this has changed with the new ESPN deal. However, with this new model in place, the UFC is left much less concerned about putting on a stacked card every time out.

This opens the field for events like UFC 236 and 237 to take place.

This is not necessarily a good thing.

The UFC will still have a certain level of obligation to put on a bigger show for PPV events, and to have stars on ESPN+. However, as has been noted and observed, there is no reason for a UFC PPV to have any real depth. Both UFC 236 and UFC 237 had very little to offer outside of the top two or three fights. This is not to take away from competitors who spill their blood for our entertainment. Both events put on good, even great shows. However, it is hard to sell that to the average Joe for $65 a pop.

It is not all bad, though. There is no doubt that every single athlete on both cards are happy to have the opportunity they were presented. The fighters in the main and co-main of UFC 236 put on an incredible show that was worth every cent that was paid for. Rose Namajunas risked serious damage in her loss to Jessica Andrade, a blossoming potential star in her own right. These two events are nothing but incredible.

The issue then becomes, what is next?

As reports begin to trickle in of PPV sales numbers, the MMA world may see a drastic decline in viewership. UFC 236 was one of the lowest selling events of the last 15 years. UFC 237 does not seem to be much better. Unfortunately, it is reasonable to suspect that this only matters on a certain level to the UFC brass. As long as they are getting their set payment, and are doing their part to ESPN, there is nothing to worry about.

Conor McGregor will hoepfully/eventually fight on an ESPN+ PPV event. Jon Jones will be fighting on one soon as well. Those numbers will tell us a lot about the real situation of UFC’s new PPV era. Smart money is on these events doing better, yet still not great.

With illegal streams becoming much more prevalent these days, the desire of UFC fans to jump through the hoops and paywalls seems nonexistent. There are still a lot of unknowns about this new deal and the long-term ramifications of such a thing. Yet, if early indications show anything, it is not an overall good picture for the fans and the fighter’s paychecks.

What conclusions can we draw?

MMA is a hard sport to enjoy. Few other sports require the same level of commitment and financial sacrifice that is demanded. Yet, the gray area in all of this is in the unknown. What will happen the next time the UFC can not find a champion to fill a spot on a PPV card? Will the UFC continue creating interim titles?

On the other hand, the guaranteed payday for the company could make them feel a little less hard nosed on the situation. How far will the quality of UFC PPV events drop? Could this even be the beginning of the end of UFC pay-per-views? Time will have to tell.