Many pro fighters and found it pretty difficult to order UFC 257 tonight.

UFC 257 just wrapped up, and it was a complete success for the UFC. However, there have been a few issues that were highlighted by many fighters on social media.

Many fans have mentioned in the past that the ESPN app had a few flaws that made ordering or streaming a PPV pretty complicated and sometimes impossible.

The UFC will certainly look to fix those issues in order to take full advantage of their partnership with ESPN but in the meantime, take a look at what pro fighters had to say about it.

What’s going on with the PPV @danawhite @ufc. Can’t order

Just trying to do the right thing here 😂🤷‍♂️😭

I think your new tech that suppose to surprise and stop the streamers… stopped everyone who paid 69.99 for PPV….. #UFC257

ESPN working for me, sorry you losers can't buy it. Ill update you.

Damn ESPN must not have been expecting this traffic ! #UFC257

We paid @espn but I can't access the fucking fights! Bullshit! @ufc @danawhite

So fights are working for illegal streams but not paying customers. Makes sense 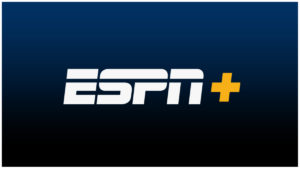 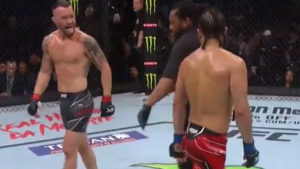 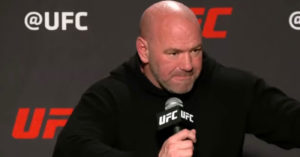 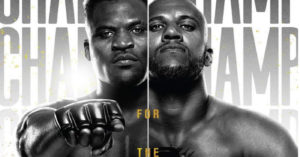 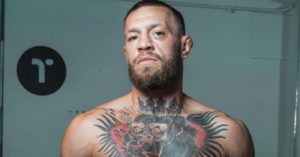 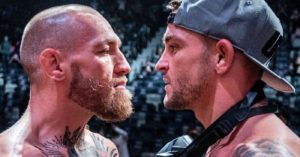 Conor McGregor Says Dustin Poirier Will Pay For Recent Comments: ‘It’s Not Going To Be Nice’