Luke Rockhold may be unsure about his future in the cage. However he is certain to be competing in grappling very soon.

Rockhold has been going through a bit of a skid in recent years. Since losing his Middleweight title, he has been on the receiving end of some brutal knockouts. In addition to that, he attempt to move up to Light Heavyweight. Nevertheless, he again got sent to the shadow realm, with a broken jaw as a souvenir.

Following that most recent defeat, Rockhold was left uncertain about his MMA future. He expressed a deep disinterest in competing again. At a bare minimum, it would be a while before he returned to the Octagon.

On the other hand, it seems Luke Rockhold would like to try his hand at grappling. The 35 year old already has a strong BJJ game. Therefore, when he tried to enter the ADCC tournament there was intrigue, even if he was unable to get medically cleared. Subsequently, he looked to find an alternative way into the grappling scene.

According to a recent report, it seems Rockhold found that way. It would appear that Luke Rockhold will headline Polaris 12, later this month. Furthermore, his opponent will be ADCC silver medalist Nick Rodriguez. The event is to be streamed on UFC Fight Pass, on November 30th. Additionally, the event will go down in Newport, Wales, with a co-main event title match between Ashley Williams and Joao Miyao. 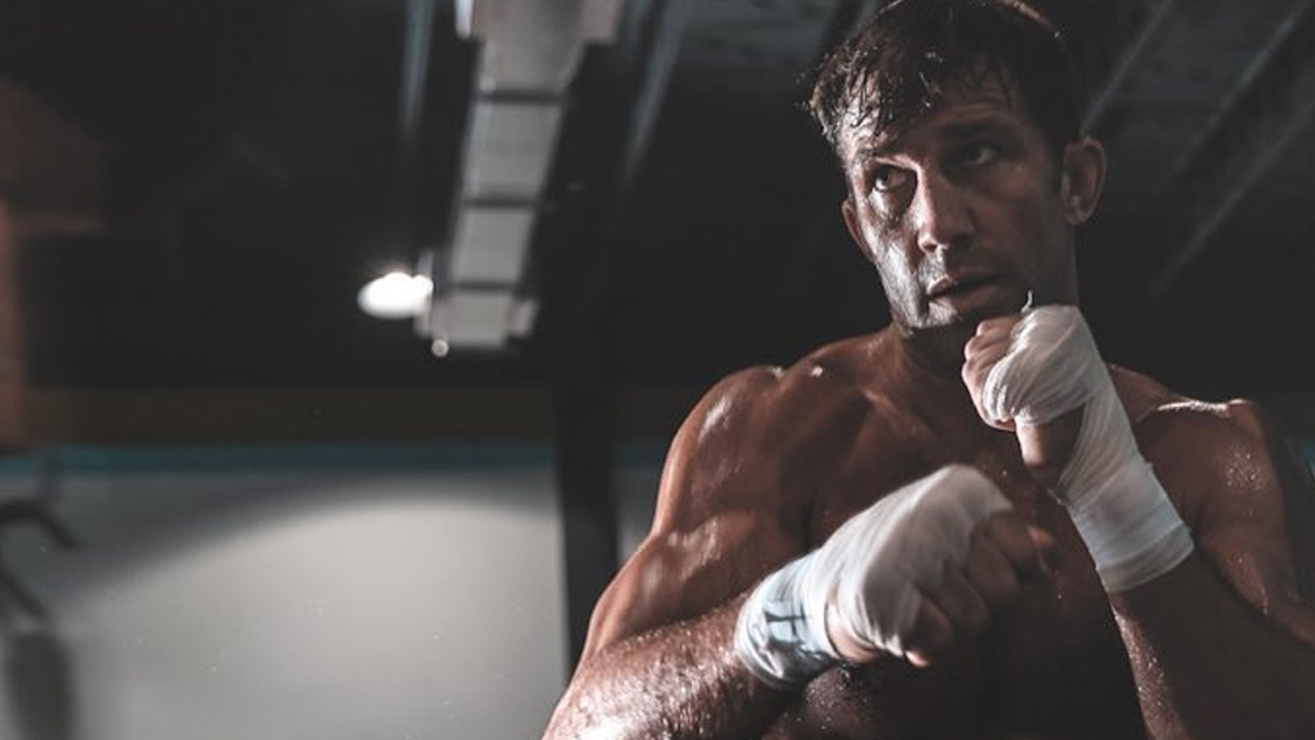 This is going to be a fun new venture for Luke Rockhold. It will be interesting to see how his grappling prowess holds up against an established athlete like Nick Rodriguez. At least this way, he does not need to worry about getting knocked out.