The Inter-gender Fight of the Year Cancelled, Women’s MM Pioneer Tara LaRosa vs. Some Internet Troll to Be Rescheduled

The only noteworthy MMA event in this barren wasteland of a combat sports weekend has been cancelled. Because of the fucking Man.

That’s right cops and the Florida State Athletic Commission teamed up to ruin the greatest inter-gender contest mixed martial arts has ever promoted. Everyone was pumped to watch Tara LaRosa beat the crap out of this internet troll. It was going to be a delight.

Unfortunately, the goddamn government had to stick its nose where it didn’t belong. Talk about an oppressive government. We can’t even broadcast a man and woman fighting on the internet for a cash prize without licenses and permit? What has this country come to?

Listen to the event’s organizer McDojoLife explain how the commission and the cops collaborated to rain on everyone’s parade.

Originally, the fight was supposed to feature Anna Dempster against this dumb troll, but she had to pull out, only to have MMA pioneer Tara LaRosa take her place.

It is important to note that both LaRosa and the troll showed up for the event with the intention of fighting. Which means the only thing left to make this fight a reality is to find a friendly Mexican resort town with a decent gym and bribable police force. We hope McDojoLife can make this happen.

If you are curious what started this internet troll’s downward path to eventual embarrassment, check out his comments about women’s ability to fight. 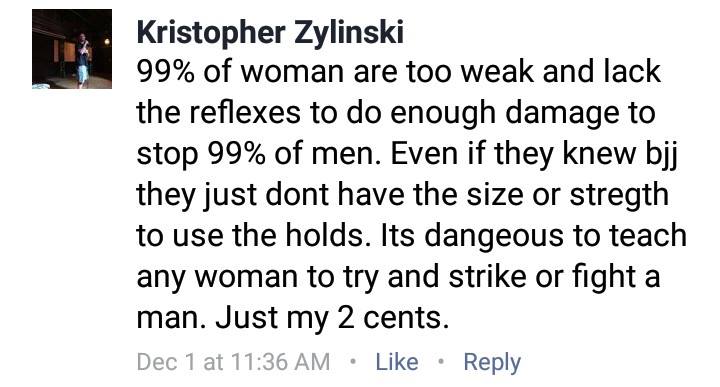 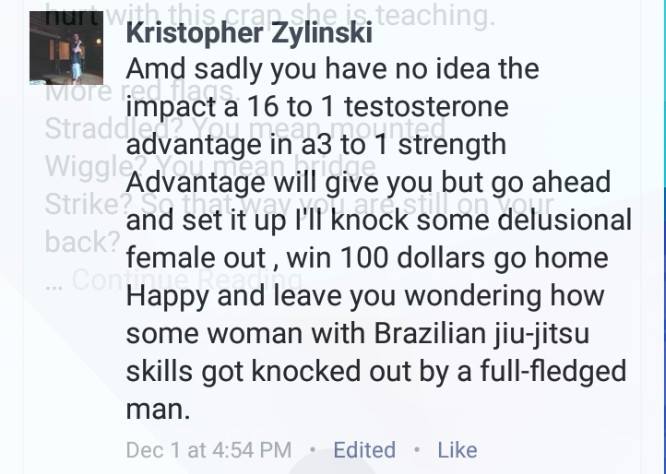 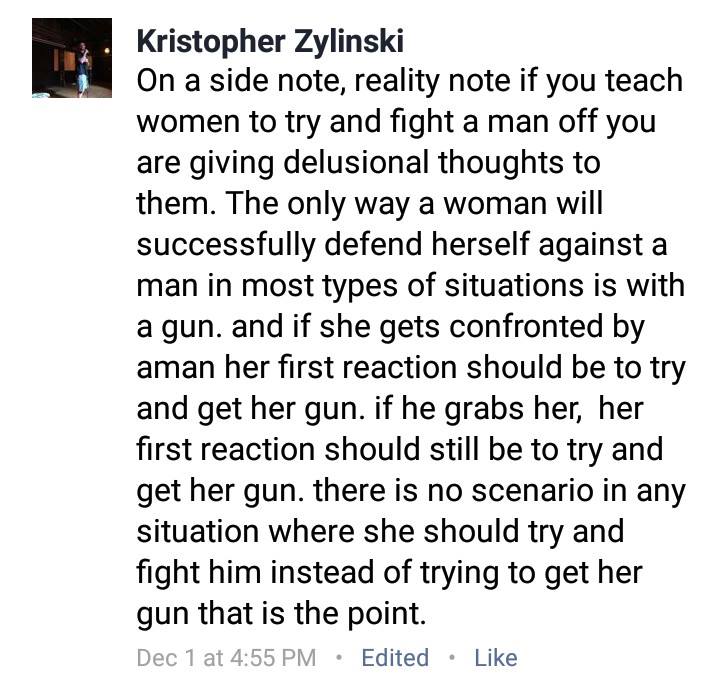